Will New Jersey Residents Be Pumping Their Own Gas? 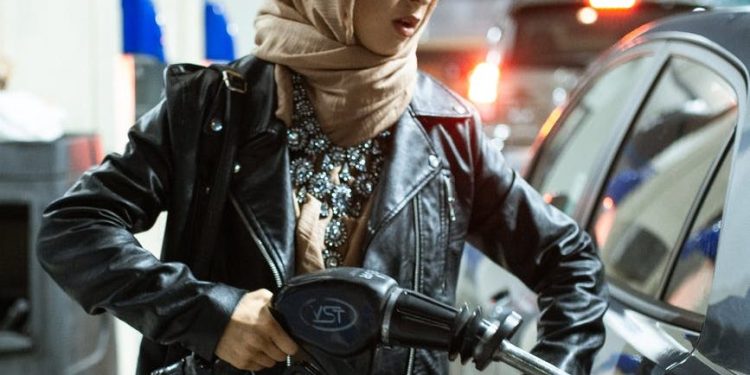 New Jersey is the last remaining state in the union that does not let its residents pump their own gas. But that could be changing under a new law proposed by state lawmakers Feb. 28.

In the upper chamber, State Senate Minority Leader Steve Oroho (R-24) will serve as a sponsor.

“It’s time to bring New Jersey up to speed with the rest of the country with this common-sense approach,” he said. “Over 300 million people already have the freedom to pump their gas. Why shouldn’t the people of New Jersey be included?”

Savings at the Pump

Fuel Your Way NJ, which bills itself as a coalition of business and industry organizations seeking to remove the attendant requirement, argued New Jersey drivers were paying a premium already whether they liked it or not.

“Motorists in every other state are able to pump their own gas, and if a consumer wants to choose to not wait for an attendant, that choice should not be denied to them by state law,” said Thomson in a press release issued by the group.

They estimated the price of gas in New Jersey could be reduced by at least 15 cents per gallon if the bill was enacted.

“It’s time to save our small business community and get rid of the stigma. Jersey girls can do anything – including pump their own gas. Jersey girls like to save money just like everyone else,” said Chaparro in the release.

Stipulations of the Legislation

The bill would no longer make it unlawful for someone other than an attendant to pump gas. However, gas stations would be given the leeway to offer gas via full-service, self-service, or a combination of the two.

Additionally, gas stations would be able to offer a discount to customers who pump their own gas. No county or municipality would be allowed to require or prohibit self-service options.

The sponsors noted these requirements put the New Jersey bill ahead of the federal bill by providing additional protections.

If enacted, the measure would go into effect 90 days after it was signed into law.