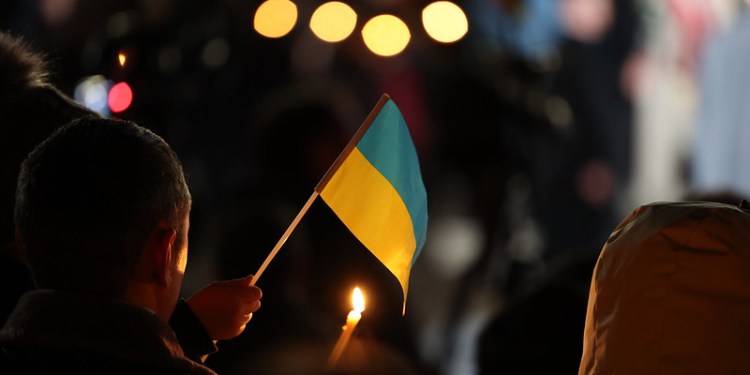 The state of New Jersey is moving forward with economic sanctions on Russia.

Gov. Phil Murphy signed an executive order March 2 requiring all state agencies to review their authority to suspend or revoke licenses, permits, registrations, and certifications of businesses that invest directly in companies owned or controlled by the government of Russia and Belarus.

“New Jersey supports the Ukrainian people and the freely-elected government of Ukraine in their defense against Vladimir Putin’s aggression and brutal invasion of their sovereign territory,” said Murphy in a statement announcing the actions. “Our Administration will immediately undertake a review of what we can do on the state level to increase financial pressure on the undemocratic regime in Moscow and to cut any state ties to the Russian government or its affiliated companies.”

“I appreciate the advance steps the Governor is taking to implement the severe sanctions on investments by Russia and Belarus that are detailed in my legislation,” said Sarlo (D-36). “The sanctions that I have proposed are far more severe than any other state has offered to date and will help to reinforce the international sanctions.”

Sarlo noted the governor’s preliminary work through this executive order will allow no time to be wasted when the bipartisan legislation he is a primary sponsor of moves through the Legislature in “an expedited manner.”

“Together we will provide a blueprint to enact public sanctions that send a clear message that Russia will pay a price for the unprovoked and unjustified attack on a Democratically-elected government that represents a free people,” said the chair of the State Senate Budget Committee.

The executive order directs all relevant state agencies to undertake a review of the its ability to boycott or halt the import or purchase of products or services provided from the two nations as well as directing the Department of Banking and Insurance (DOBI) to issue directives to the companies that it regulates, requiring them to fully comply with United States sanctions on Russia and Belarus. This will include a requirement to monitor all communications from the United States Department of Treasury’s Office of Foreign Assets Control and other federal agencies on a real-time basis to stay abreast of the latest developments.

Additionally, DOBI will advise regulated entities to evaluate their systems for cyber risk and take appropriate actions to mitigate that risk, given that the Russian invasion of Ukraine significantly elevates the cyber risk for the U.S. financial sector.

“I’m glad to see the Murphy administration taking steps that complement the Legislature’s actions to hold Russia and Belarus accountable for the illegal and unjust invasion of Ukraine,” said State Senate Minority Leader Steven Oroho (R-24). “This bipartisan response in New Jersey is being echoed by other states and governments around the world to send Vladimir Putin and his oligarchs a strong economic message that can’t be censored: end the war in Ukraine.”

State agencies will submit the findings of their reviews to the Governor’s Office, which will coordinate activities among agencies to ensure that state resources are not being used to support the Russian government or Russian state-owned companies.