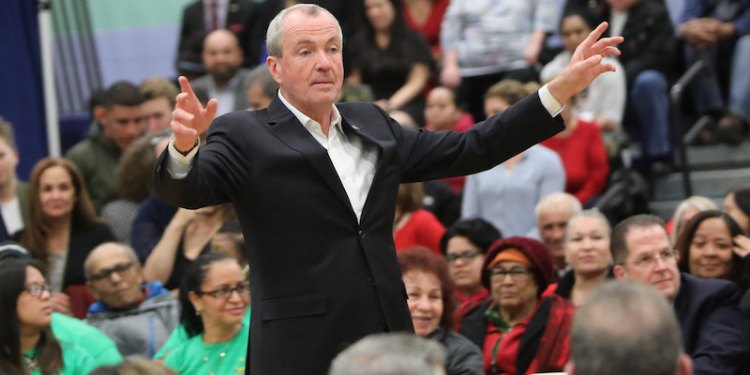 About half of New Jersey residents approve of the job Gov. Phil Murphy is doing, with 49% saying as much to the Rutgers-Eagleton Poll.

Meanwhile, 46% disapproved of his job performance, with just 5% unsure in a poll conducted before his recent budget address. These numbers were barely changed from November 2021.

However, Murphy’s favorability took a double-digit drop since his re-election, with just 33% having a favorable impression of the governor. This number reached 50% in November 2021. In contrast, 38% had an unfavorable view of Murphy.

According to Ashley Koning, an assistant research professor and director of the Eagleton Center for Public Interest Polling (ECPIP) at Rutgers University–New Brunswick, this was the first time that more New Jerseyans were unfavorable to him than favorable.

“His current job approval and favorability numbers are reminiscent of the start of his first term, marking a clear end to his pandemic-induced ratings bump as both the state and politics attempt to return to some sort of normal,” she said.

Additionally, New Jersey residents graded Murphy positively for healthcare; the environment; the economy and jobs; crime and safety’; mental health and addiction; and transportation and infrastructure.

Murphy received much lower grades for his handling of the state budget, with one in five New Jerseyans failing him on this matter, giving him a “C-” rating.

Taxes and the cost of living and affordability was the biggest challenge for the Governor, with New Jerseyans giving him a “D+” on average for taxes

Residents gave him a “D” rating for the cost of living and affordability, with 45% failing him on this issue.