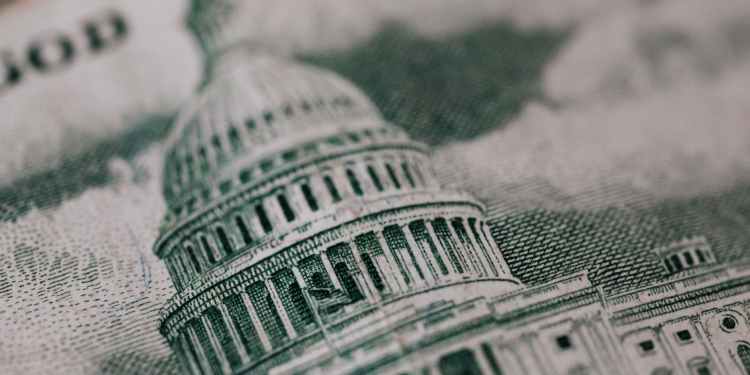 A $1.5 trillion government funding bill approved last week by the U.S. Senate and House includes significant federal support for vital programs and services in North Jersey, as well as millions for community projects across the region.

The package, which funds the federal government for the rest of the fiscal year and delivers $13.6 billion in emergency aid to help Ukraine and NATO allies, follows months of negotiations between Democratic and Republican leaders.

U.S. Sen. Bob Menendez praised its passage, saying, “It’s not every day that we have an opportunity to secure billions of dollars in critical federal funding for programs to support hardworking families, protect communities, and ensure every child has a chance to succeed.”

The 2,700-page, 12-bill omnibus now heads to President Joe Biden’s desk, where he is expected to sign it.

Menendez went on to say the bill “will create good-paying jobs, lower costs, and tackle some of the most pressing issues facing New Jersey families such as access to childcare and higher education, affordable housing, and reliable and safe transportation,” as well as send “a string message of support to Ukraine and our allies.”

“The investments in this bill, coupled with what we secured in the Bipartisan Infrastructure Bill, mean easier commutes and safer roads for New Jerseyans struggling to get to work each day,” said Malinowski, a member of the House Transportation and Infrastructure Committee. “My office and I are ready to start pumping this money into New Jersey.”

Along with investments in education, housing and transportation, the package is fueled by a large number of hometown projects across the U.S., which Congress had banned since 2011 but revived this year. The spending—once called earmarks, now dubbed community projects —will help advance a range of initiatives in New Jersey.

“For years, New Jersey has been getting less back from the federal government than we send to Washington in taxes, and we are finally beginning to reverse that,” said Malinowski.

Gottheimer said, “By working closely with North Jersey’s local counties, towns, and municipalities, I’ve been fighting in Congress to claw more tax dollars back to Jersey for projects that help our communities. Today marked a major milestone in that fight. With all ten Fifth District community projects included in the bipartisan legislation, we’re one step closer to clawing back more federal dollars to North Jersey.”

“With this spending package, we have allocated billions of dollars for public safety, environmental programs, and more. We have also voted to provide over $13 billion in aid to support the Ukrainian people on the frontlines of defending democracy against the criminal Russian invasion,” Pascrell said. “Here in North Jersey, we’ve secured over $11 million for community projects that will benefit generations of New Jerseyans to come. I’m damn proud to have included so many New Jersey priorities in this bill.”

Besides “vital funding” for housing, education, public health and green energy initiatives, Sires noted the dedicated support he helped secure for projects in his district and said he was “eager to see the impact” it will have locally.

While North Jersey lawmakers praised the overall spending package, they expressed disappointment over cuts in spending on COVID-19 relief.

The White House had called for the authorization of $22.5 billion to bolster federal efforts to continue battling the pandemic. The final version of the bill includes $15.6 billion in coronavirus aid.

Menendez said, “While I’m disappointed in the Republicans’ refusal to provide additional funding for COVID-19 response efforts to support state and local governments reeling from the effects of the pandemic, I will continue to push my colleagues to pass this funding in a separate bipartisan effort as quickly as possible.”

U.S. Sen. Cory Booker added, “I hope that the Senate will come together and pass urgently needed funding to continue the fight to keep Americans healthy and COVID at bay.”