Garden State Gets Boost to Moody’s Credit Rating as Well 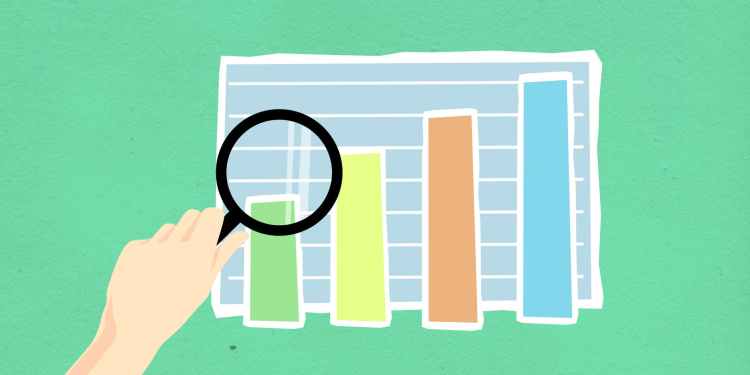 Photo by Monstera on Pexels.com

New Jersey is seeing continued revenue growth and job gains along with continued improvement in the state’s credit rating, according to state agencies.

On the job front, New Jersey employers added 8,300 jobs for the month of January, the state Department of Labor & Workforce Development said in a March 14 press release. Most of the job gains were in the private sector which picked up 6,500 jobs, but the public sector added 1,800 jobs as well.

“The state has now regained 85.9 percent of the jobs lost in March and April 2020 due to the pandemic,” the state labor department said.

The unemployment rate rose by 0.1 percentage point to 5.2%, but state officials attribute the small uptick to more New Jerseyans entering the labor market in search of employment.

The economic good news on the revenue and jobs fronts follows on the heels of additional good economic news for New Jersey. Moody’s Investors Service announced March 2 it had upgraded the state’s general obligation bonds to an A2 rating from A3, with a stable outlook.

“New Jersey’s general obligation (GO) upgrade to A2 incorporates the state’s continuing trends of strong revenue and liquidity and its steps to more aggressively address liability burdens, including completion of a debt-reduction program and increased pension contributions, which are consistent with improving governance and fiscal management,” Moody’s said in a press release.

“The rating also acknowledges that, despite the state’s diverse economy and wealthy tax base, it retains retirement benefit liabilities that are among the largest of the 50 states and that will present recurring fiscal pressure and increase the state’s vulnerability to financial market downturns,” Moody’s said.

Gov. Murphy lauded the news, saying in a statement that the credit rating upgrade reflects steps his administration has taken to put the state on firmer fiscal ground.

“Our efforts to build New Jersey’s credit rating back up from decades of downgrades have yielded another positive result. This proves that facing our challenges head on—rather than delaying and deferring—is the best way to get our house in order,” the governor said.

Murphy’s state treasurer, Elizabeth Maher Muoio, similarly said the development was “great news,” both for the state and for taxpayers.

“Our improved credit rating will not only decrease the cost of annual borrowing for the State, saving taxpayers money now and in the future,” said Muoio. “But it also provides further evidence that we are taking the right steps on our continuing path toward fiscal security.”

On the revenue front, Treasury projected an “impending slowdown” in collections after months of grains and despite continued growth in Gross Income Tax receipts, Sales and Use Tax receipts, and Corporation Business Tax receipts.

However, Treasury noted that GIT growth in the second half of FY 2022 is expected to “slow noticeably in the spring due to the substantial increase in Pass-Through Business Alternative Income Tax (PTBAIT) credit claims that are due, as well as the impact from a number of new or expanded tax relief programs enacted with this year’s budget, including the expanded Earned Income Tax Credit and the Child and Dependent Care Tax Credit, and an increase in the amount of retirement income that can be excluded from taxation.”

The Corporation Business Tax (CBT), which is the second largest General Fund revenue source, reported collections of $89.3 million in February, an increase of $0.7 million, or 0.8%, over last February. Fiscal year-to-date, CBT collections of $2.646 billion are up $586.0 million, or 28.4% above the same period last year.