Stockton Poll finds New Jerseyans are concerned about the future 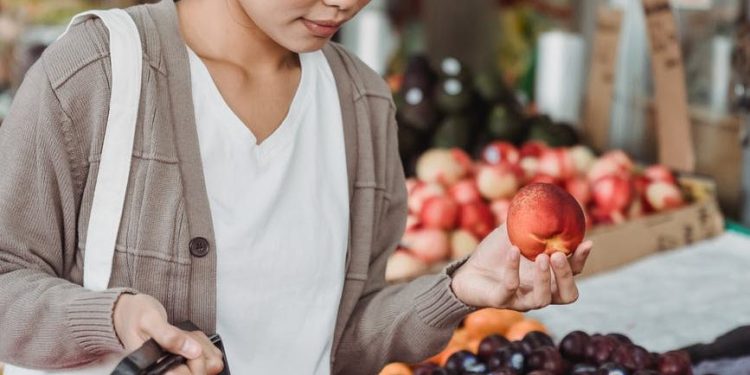 Photo by Kevin Malik on Pexels.com

Nearing the two-year mark from the start of the COVID-19 pandemic, New Jersey residents seem to have weathered the turbulent times well in a financial sense.

However, with rising inflation, many New Jerseyans are concerned about the future, according to a recent Stockton Poll released by the William J. Hughes Center for Public Policy.

“Overall, the perception is that the economy isn’t doing that well,” said John Froonjian, director of the Hughes Center.

Although daily COVID-19 cases, hospitalizations, and deaths began to rise in December with a peak in January, most of those surveyed maintained their employment and did not experience lower incomes.

That said, a majority felt negatively about the New Jersey economy as they see news reports about inflation, empty store shelves, and labor shortages.

“These results reflect the delicate balance our political leaders must employ in addressing the economy,” said Froonjian. “On the one hand, jobs are plentiful, and wages are going up. But people aren’t comfortable as inflation spikes gas and food prices.”

On an individual level, most of the 655 people polled have at least held their ground financially over the past six months, with 57% saying household income stayed level and 23% saying it increased.

Additionally, a slim majority of 51% said their overall fiscal status remained the same, while 16% said it got better during the period. That same majority said they continued to spend at the same level than they did before the pandemic, with 14% saying they spent more.

Close to 60% of those surveyed were employed and 20% retired, with 10% unemployed and looking for work during the past six months.

A significant minority reported being hurt financially over the past six months, with 32% arguing they were in worse financial straits. Nineteen percent said household income had dropped, and 33% had cut spending.

Fifty-one percent of those surveyed said rising costs for food, housing, and fuel were making it more difficult for them to make ends meet.

Additionally, 75% said they had seen local businesses close during the pandemic.