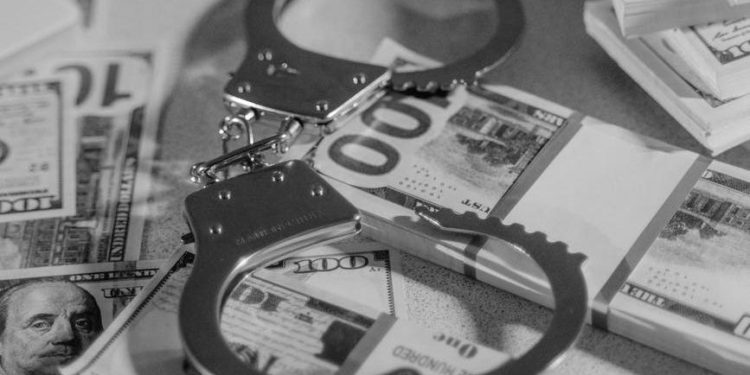 Long-stalled legislation that would place New Jersey political candidates squarely under the same bribery rules that apply to already elected officials was passed by both houses unanimously in Trenton March 24.

State Sen. Joseph Cryan (D-20), the sponsor of the bill (S 510), said the measure is needed to close a loophole in state corruption laws that lets some political candidates off the hook for criminal behavior.

Courts have ruled in dismissing bribery charges or reversing convictions that the bribery statute does not apply to an office that a person does not hold. A couple of the cases prompting the legislative push involved Hudson County politicians.

“The courts have reversed or rejected corruption cases because they interpreted current bribery laws as not applying to candidates for office,” said Cryan. “It is the legislature’s job to make the law, and make it clear that bribery before the results of an election is still bribery. I thank my colleagues for supporting this legislation that makes it certain that what wasn’t a crime previously will now be one.”

Assemblyman Gregory McGuckin (R-10), a prime sponsor of the Assembly bill, had been pushing for a statutory change since 2012 when he first introduced the bill after a federal court dismissed extortion charges against then-Assemblyman Louis Manzo (D-31). In ruling, the judge said the state law Manzo was charged under did not apply to political candidates.

“Political candidates have been permitted to sell the power of their future positions to solicit bribes for far too long,” said McGuckin after passage. “They need to be held accountable. It’s time to close the loophole.”

The legislation languished, despite McGuckin offering it again in subsequent legislative sessions. The bill caught some steam in January 2022 when Cryan introduced a Senate version.

Cryan offered the bill following a judge’s 2021 decision to throw out bribery charges against former Assemblyman Jason O’Donnell (D-31). O’Donnell was charged with accepting a paper bag stuffed with $10,000 for his 2018 Bayonne mayoral campaign in return for the promise of a job, once elected. The judge’s ruling is currently under appeal.

“New Jersey law has let corrupt would-be politicians get away with crimes like bribery. We must preserve the public trust in our election process by fixing this broken system,” said Assemblyman Robert Auth (R-39).

The legislation expands the definition of a public servant in existing bribery laws to include any person who has been elected, but not assumed office, and political candidates whose activities are subject to regulatory oversight by the Election Law Enforcement Commission.

It would make bribery in “official and political matters” for these individuals a second-degree crime, punishable by five to 10 years in prison and a fine of up to $150,000, unless the bribe is worth less than $200, which would be a third-degree crime, according to Cryan.

Campaign activity like speeches or mailers that generate lawful campaign contributions would not be subject to the law.

“Corrupt would-be politicians are not above the law. We should be punishing elected officials and candidates in the same manner if they are both exhibiting the same criminal behavior,” McGuckin said.