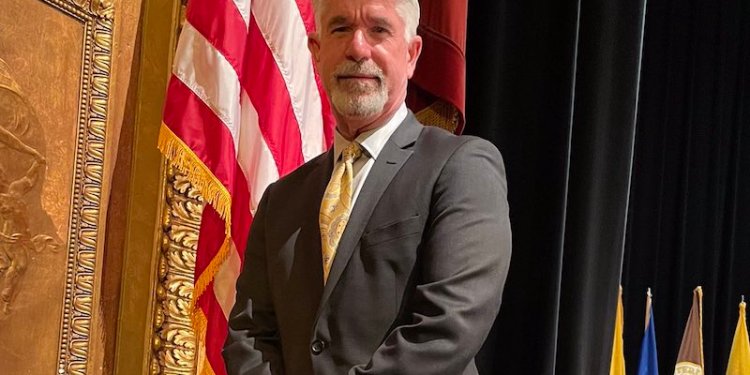 Poll workers in New Jersey are getting a pay raise.

Gov. Phil Murphy signed legislation March 25 to increase the compensation of election workers to $300 per day from $200 and appropriated $7.0 million to the Department of State to cover the increased cost. The state currently reimburses $125 of the payment to election workers while the counties account for the rest. This bill increases the state’s reimbursement to $225 while keeping the counties’ sum at $75.

“Election workers play a critical role in ensuring that New Jerseyans may exercise their right to vote,” said Murphy in a statement announcing the signing of the bill. “I am proud to sign legislation that will repay them for their commitment to ensuring that our elections process remains a model for the nation.”

“Given the hardships that County Boards of Elections face in recruiting poll workers, my bill serves as aid to staffing the countless polling places around New Jersey for elections of all sizes and scopes,” said Rooney. “These election workers sometimes work upwards of 14 hour days and should be paid a fair wage to entice them to step up to this civic duty.”

Last year, poll worker pay for the November election was increased to $300 by executive order signed on October 5, 2021. Rooney’s noted his backing of the pay increases for election workers is to ensure election integrity and voter enfranchisement.

“Poll workers are critical to the integrity of our elections, as they monitor the entirety of Election Day activities in each and every polling place around our state,” said Rooney. “We need to attract competent poll workers by offering competitive wages. Addressing their pay through legislation, rather than executive order, ensures a permanent solution to this issue instead of waiting around for an executive order to be extended or issued.”

Murphy has worked to expand voting right since the pandemic, including offering early voting that have increased the hours that poll workers have to work.

“Compensating election workers fairly is a crucial step toward modernizing our elections,” said Acting Secretary Tahesha Way. “Election workers play an integral role in protecting the integrity of elections and upholding our democracy.”

Mukherji added, “Over the past few years, we have seen the important role our election workers have and how stressful the job can be. These workers have been in short supply and we must offer increased pay to assist in filling those roles. We want to ensure that workers are receiving the proper pay for the rigorous work they do. This measure will allow us to hire more poll workers and keep our elections more efficient with no added cost to our counties.”