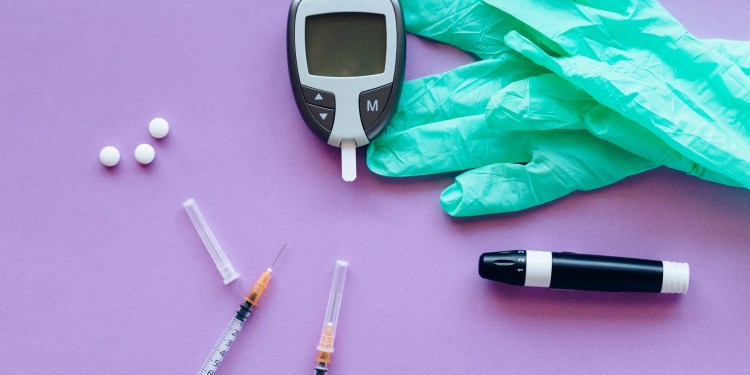 With their Build Back Better Act stalled in the U.S. Senate, Democrats are attempting to pass the more popular parts of their bill as separate stand-alone legislation.

The first of those bills—putting a cap on the prices of insulin—recently passed the House of Representatives. The Affordable Insulin Now Act bill will lower the price of insulin to $35 for Medicare beneficiaries and holders of private insurance.

“When insulin was discovered, Warren Harding was the President and the New York Giants won the World Series. We didn’t even have television. For a drug discovered over 100 years ago, a $1,000 price tag for a single vial of insulin is a national disgrace,” stated Rep. Bill Pascrell. “This bill will lower costs. It will save lives. If we can’t improve the lives of millions, why the hell are we here?”

This is the second time in the House has voted in the 117th Congress to cap the price of insulin. On Nov.  19, 2021, the Build Back Better Act passed by the House that included this insulin reform.

“The Affordable Insulin Now Act will limit out-of-pocket insulin costs to $35 per month for millions,” said Pascrell. “Over seven million Americans use insulin to stay alive. But the average insulin costs rose 54% from 2014 to 2019.”

“For the nearly 10% of adults across the Fifth District who have diabetes, this critical bipartisan bill (will save) North Jersey residents thousands of dollars every year,” said Gottheimer. “Those dollars saved will go directly back into the pockets of middle-class families, helping make life more affordable.”

The cost of insulin has risen by 54% from 2014 to 2019. One in four Americans who rely on insulin has been forced to ration doses due to high prices, a last resort with potentially fatal consequences.

The bipartisan Affordable Insulin Now Act, which received 12 Republican votes, will require private health insurance plans to cover insulin, capping monthly cost-sharing to $35 or 25% of a plan’s negotiated price — whichever is lower. It will also require Medicare prescription drug plans to cap cost-sharing for insulin to $35 per month.

Rep. Mikie Sherrill stated her yes votes comes as over 620,000 New Jerseyans live with diabetes—approximately 9% of the state’s population.

“It is unacceptable that the soaring cost of insulin forces hard-working New Jerseyans to make the difficult choice between filling a prescription for insulin and putting food on the table,” said the Congresswoman. “No New Jerseyan should have to drive to Canada—as my constituents report doing—to get affordable insulin.”

The vote was a personal one for Rep. Donald Payne, Jr., who is a diabetic. Insulin prices are much higher in the United States compared to other countries—for example a single unit of insulin costs almost $100 in the U.S. compared to $12 for the same unit in Canada.

“American prices for insulin are outrageous and need to be lowered to match prices in other countries,” said Payne  “We have diabetics in America who ration insulin or stop using it for days in order to save money for food and rent. These are life-threatening financial decisions.”

“No American should have to choose between food or medicine. This bill will make insulin affordable and better the lives of more than 73,000 diabetics in my district and millions of Americans nationwide.  We need the Senate to pass this life-saving bill soon to help these Americans.”