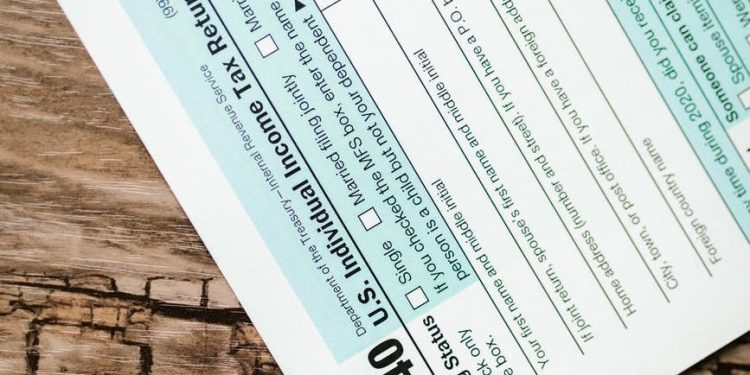 The bill from Pennacchio (R-26), along with State Sen. Declan O’Scanlon (R-13), would allow taxpayers to deduct from state income tax the entire amount of property taxes paid on their principal residence, eliminating the current $15,000 cap.

“For property owners who pay in excess of $15,000 each year, the cap has the effect of a tax on a tax,” said Pennacchio, who sponsored legislation signed into law in 2018 raising the cap from $10,000 to its current level. “They pay their property taxes, then they have to turn around and pay income tax on the same money. Enough already.”

A national study conducted by WalletHub last year revealed that the property taxes on a median value home in New Jersey were $2,500 more than the next highest state.

“People need a break. In this state, especially under this Governor, residents are constantly being bombarded with new taxes or new ways for the government to grab their hard-earned money,” stated Pennacchio. “Eliminating the cap will provide some rare relief come tax time each Spring.”

“There has been a rallying cry in Washington to reinstate the federal cap on the SALT (state and local tax) deduction, yet New Jersey continues to cap what homeowners can deduct on an unfair and burdensome tax,” added O’Scanlon.

The measure comes as North Jersey Congress members continue to push to repeal the 2017 cap passed by the then GOP majority in Congress. Reps. Josh Gottheimer, Mikie Sherrill, Bill Pascrell and Tom Malinowski have stated they will hold up any legislation that does not eliminate the  $10,000 cap on the SALT deduction through 2025.

“Restoring SALT is about affordability for middle-class families,” said Gottheimer. “I want to get more money back into Jersey families’ pockets by cutting taxes. If you’re against SALT, then you’re against lower taxes for Jersey.”

Malinowski proposed a compromise in February that would restore the deduction for people earning up to $400,000 a year but phase out it out for those with higher incomes. The two-term Democrat, along with Rep. Katie Porter (D-CA), introduced the Supporting Americans with Lower Taxes (SALT) Act to provide relief to middle class families residing in states with a high cost of living.

The federal bill would fully restore the SALT deduction for Americans making less than $400,000 a year, while increasing the deduction cap for those making between $400,000 and $1 million. In a bid to gain support, the two Democrats are proposing using revenue raised from their proposal to fund hearing and vision care through Medicare.

“When New Jersey residents complain about the state being too expensive, they are often referring to our exorbitant property taxes,” said O’Scanlon. “There are plenty of other taxes adding to the burden on taxpayers, but it is property taxes, the No. 1 highest property taxes in the nation, that pack the strongest punch. There’s absolutely no justification for stopping families from deducting every last cent from their income taxes.”