State Senator seeks to protect seniors, others from increased costs 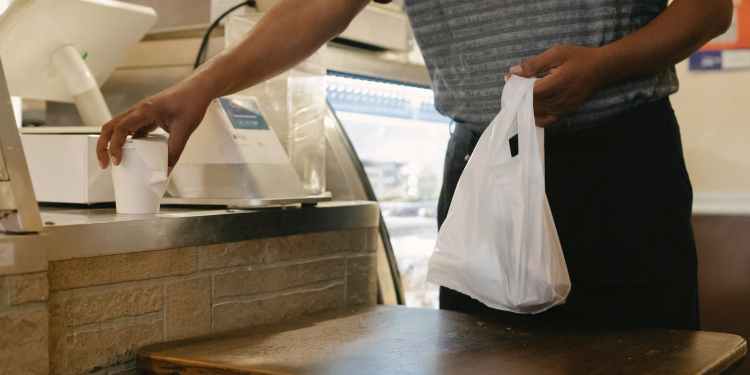 Photo by Tim Samuel on Pexels.com

Corrado argued “shoppers are the ones who will be left holding the bag” after the law goes into effect May 4, and offered legislation that would exempt online orders for home delivery or pickup from the ban.

Corrado argued the ban, first signed into law Nov. 4, 2020, was one of “the most restrictive” of its kind in the nation.

“Since the pandemic forced residents to find new ways to get their groceries, people have become hooked on the convenience of placing online orders and having bags delivered to their homes,” Corrado said. “Now that’s in jeopardy as grocers across the state are scrambling to find solutions to the pending bag crisis.”

Corrado said grocers don’t have uniform guidelines regarding the bag ban and suitable packaging alternatives, which was leading to consumer confusion.

“The Democrat majority in Trenton who pushed this legislation through without any consideration to the impact on residents, don’t have an answer and people are running out of time,” Corrado continued.

Corrado cited increasing food costs and inflation generally as her constituents had a rising level of concern for increased costs.

“Right now, my constituents are telling me they are worried that extra charges will be applied to their orders to compensate for the cost of reusable bags that they won’t be able to utilize,” she said.

Online grocery delivery and pickup wouldn’t be the only carve outs for the bill.

“Food banks had no idea how they could comply with the ban, either,” said Corrado. “This is what happens when a feel-good initiative gets fast-tracked without any consideration for the fallout or the unforeseen consequences.

“My legislation would provide a similar stay for deliveries and pickups until workable alternatives are developed,” she concluded.