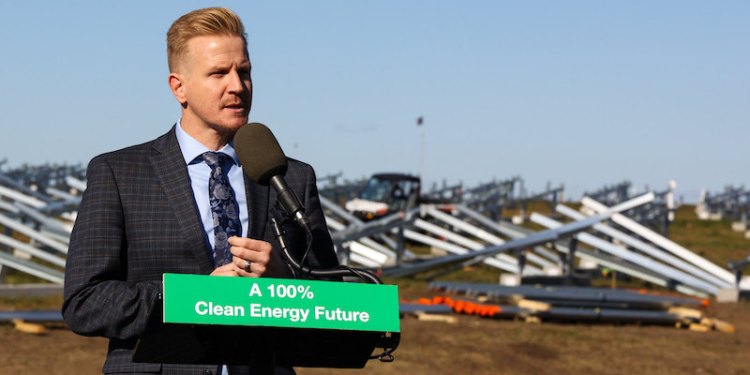 The state is attempting to obtain environmental justice for the residents of Lodi.

The state’s offices of Attorney General and Environmental Protection recently filed suit against a Connecticut-based chemical company allegedly responsible for damaging New Jersey’s precious natural resources by contaminating groundwater at the site of its former manufacturing plant in Lodi.

The lawsuit against Hexcel Corporation centers on contamination at the company’s former manufacturing plant on Main Street in Lodi. Also named as a defendant in the case is a second entity, Fine Organics Corporation, which acquired the site from Hexcel in 1986 and operated the chemical manufacturing plant for a period in the 1980s and 1990s.

The community surrounding the Hexcel site has a significant low-income and minority population and is considered “overburdened” under New Jersey’s Environmental Justice Law.

“Actions like the one we take today send a clear and important message to parties responsible for contaminating the public’s natural resources: when you pollute the environment, not only must you stop and clean up your pollution, you also must restore the natural resources that were injured and compensate the public for their loss,” said  New Jersey Department of Environmental Protection Commissioner Shawn LaTourette in a statement announcing the lawsuit April 4.

“Natural capital like our groundwater is always working for us; and the growth and success of our communities demands that we maintain the free public services that clean, healthy and equally accessible natural capital provides.”

The contamination at issue involves a mix of toxic chemical pollutants and fuel oil that originated from leaking storage tanks and regular operations at the Hexcel plant over a span of many years, and found its way into groundwater beneath the property.

While the remediation of the contamination site has already been completed, the lawsuit seeks compensation for Natural Resource Damages—specifically the lost value of groundwater tainted with volatile organic compounds, polychlorinated biphenyls (PCBs), and petroleum products.

“The Murphy Administration is committed to making polluters pay for the damage they have caused and to addressing  environmental injustices visited for decades upon New Jersey’s minority and low-income communities,” said Acting Attorney General Matt Platkin. “Today’s lawsuit is yet another example of how we are prioritizing enforcement actions in environmentally overburdened communities.”

Prior to the curtailing of operations at the site in 1998, and subsequent demolition of the buildings, the Hexcel facility manufactured and stored pharmaceutical, organic, and inorganic chemicals. Those toxic chemicals included perchloroethylene (PCE) and trichloroethylene (TCE), both of which are volatile organic compounds that persist in groundwater for extended periods of time.

According to the complaint filed, such chemicals “move quickly through urban environments, often causing harmful chemical vapors to seep into homes and businesses.” The complaint notes that the chemicals have been linked to kidney dysfunction, respiratory tract irritation as well as cognitive and neurological issues.

Hexcel owned and operated the manufacturing facility in Lodi from 1973 until 1986, when it sold the property to Fine Organics. Fine Organics operated the plant until 1998. Inspections and testing attendant to the property sale revealed substantial contamination with multiple toxic chemicals, and DEP only approved the transaction after Hexcel committed to remediating the site.

As part of the subsequent remediation, 8,500 cubic yards of contaminated soil and 53,000 gallons of groundwater were removed from the property. However, as of 2016 groundwater at the site still had not reached its pre-contamination condition, and was not projected to until at least 2041.

Among other claims, the lawsuit alleges the defendant companies unlawfully trespassed and created a public nuisance through their contamination of groundwater resources.

In addition to seeking compensation for the lost value of groundwater tainted by contaminants from the Hexcel site, the lawsuit seeks reimbursement to DEP for costs associated with investigating and assessing the injury to natural resources, as well as litigation costs.