…But only if full-service options remain available 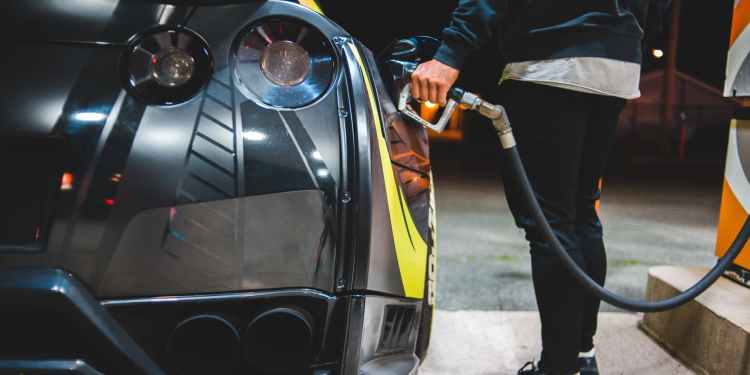 Photo by Erik Mclean on Pexels.com

A majority of New Jersey residents would support legislation allowing motorists to pump their own gas, provided stations were still required to maintain a staffed, full-service option.

That’s according to a recent Monmouth University Poll, which found two in three state residents would support that type of legislation.

The poll provided an interesting context on the issue, as a Rutgers-Eagleton poll in mid-March found 73% of residents supported the existing system.

However, the Monmouth University Poll found New Jerseyans weren’t under any illusions that such a switch would lead to lower costs at the pump.

The results could inform new legislation, with the Assembly already discussing the possibility of pump-your-own programs in early March.

However, 60% argued they were opposed to pump-your-own programs that would not feature a full-service option.

Only 21% of New Jerseyans thoughts a pump-your-own option would bring down the cost of gas, compared to 76% that thought the price for pump-your-own gas would remain the same as those found currently under the full-service models.

No Change in Prices

When asked to make the choice between pumping their gas or a full-service option that cost 15 cents more per gallon, 70% said they would pump their own. Just 26% said they would wait for an attendant and pay the higher price.

“New Jerseyans looking for a self-service option seem to want it for the convenience, not because they expect to save money. But they also want to ensure there is access to a full-service attendant for times they do not want to get out of the car to fill their tank,” said Patrick Murray, director of the independent Monmouth University Polling Institute.

About six in ten New Jerseyans expressed some level of economic hardship linked the increased prices, according to the survey.

Interestingly, New Jerseyans conveyed a sense of pride regarding the state’s outlier status on the national level. Fifty-five percent of those surveyed said it was a good thing that New Jersey didn’t allow self-service gas. Thirty-four percent saw this status as a negative.

“The argument that New Jersey should be embarrassed because it is an anomaly on this issue doesn’t hold much sway with residents here. Being the last full-service-only state in the country seems to be a source of pride for many New Jerseyans,” said Murray.