Poll: Residents Happy to Live in New Jersey, But More Look for An Exit Plan

Monmouth’s Quality of Life index up in the last year 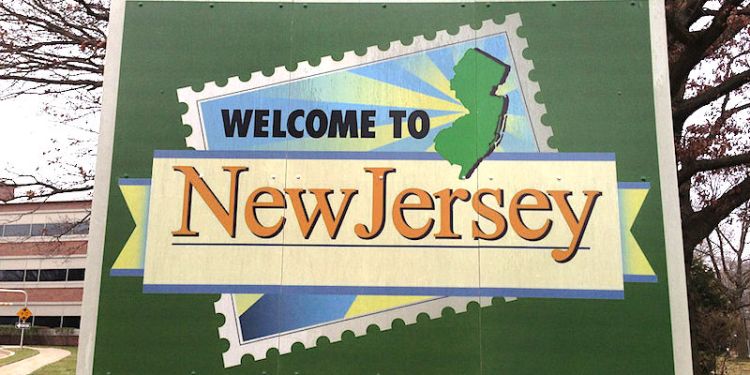 Residents of New Jersey see their time as renters, not buyers, in a state they view having an increasingly better quality of life.

A poll released by Monmouth University April 25 found that while the quality of life is at one of its highest historical point in 12 years, Garden State residents are looking at an exit plan to leave at some point.

The desire to exit New Jersey is fueled by a marked partisan divide, with more Republicans wanting to leave as the state’s property tax burden the reason most cited for their intention to get out of New Jersey, as it has been in the past.

Monmouth’s exclusive Garden State Quality of Life Index score now stands at +27, which is in line with last year’s +25 rating. The index number had jumped to +37 at the beginning of the pandemic in April 2020. In the years prior it tended to range between +18 and +31, with an outlying low point of +13 registered in February 2019.

The quality of life index score dropped slightly in the Northeast made up of Bergen and Passaic counties, down 3 points to +28. The decline was by a larger number in the Urban Core counties of Essex and Hudson, down 7 to +16.

Morris County, included in the Central Hills section with Hunterdon and Somerset), increased nine points to +42. The Garden Core, featuring Sussex and Warren with Atlantic, Cape May, Cumberland and Salem counties, recorded a bump of six points to +19.

“It’s worth noting that the areas with the least positive views of New Jersey’s quality of life are the heavily Democratic urban areas and the heavily Republican rural counties,” said Patrick Murray, director of the independent Monmouth University Polling Institute.

Other regions that reported an increase included the Northern Shore (up eight to +34), Delaware Valley (up seven to +27), and Route 1 Corridor (up five to +28).

The Garden State Quality of Life Index, created by the Monmouth University Polling Institute in 2010, is based on five separate poll questions: overall opinion of the state as a place to live—which contributes half the index score—and ratings of one’s hometown, the performance of local schools, the quality of the local environment, and feelings of safety in one’s own neighborhood. The index can potentially range from –100 to +100.

Nearly 3 in 4 New Jerseyans rate their own town or city as an excellent (32%) or good (41%) place to live. The 73% positive hometown rating is slightly lower than last year (76%) and the record high in 2020 (79%). The new survey registered  ratings for local environmental quality at 76% positiv—31% excellent and 45% good, which is in line with last year’s results.

School ratings remained stable, now standing at 63% positive – 24% excellent and 39% good – compared with 64% in 2021. The percentage of Garden State residents who currently feel very safe in their own neighborhoods at night stands at 65%, down two percentage points from 12 months earlier.

But the overall good feelings about where they live has not stopped a record number of 59% looking to move on at some point. Prior Monmouth polls that asked this question between 2007 and 2014 found from 49% to 53% who wanted to leave.

In all those instances, overall positive ratings of the state were similar to where they are today (between 61% and 63%) while the Garden State Quality of Life Index was significantly lower in 2014 (+18) than it is today (+27).

Murray admitted the split between being a positive place to live year earning to leave “is a bit of a head-scratcher.” for him.

“One possible explanation is that residents appreciate the benefits that New Jersey has to offer, but the cost of living does not make it sustainable in the long run,” said Murray.

Financial reasons were most cited as the reason for leaving the Garden State, with property taxes (26%) leading the list. That was followed by 19% pointing to the high cost of living in general; 7% cited other taxes as well as high housing costs.

Murray opined that the partisan politics engulfing the U.S. may subtly be playing a role in wanting to get out of the state.

“We are already aware of the self-sorting that has gone on for the past generation where people gravitate to communities and counties within their states where the neighbors are more like them ideologically,” he said. “Who knows? As individual states become redder or bluer, maybe we are starting to see the same thing happening across state lines.”