OPINION: Hate and the New Responsibilities of Elon Musk 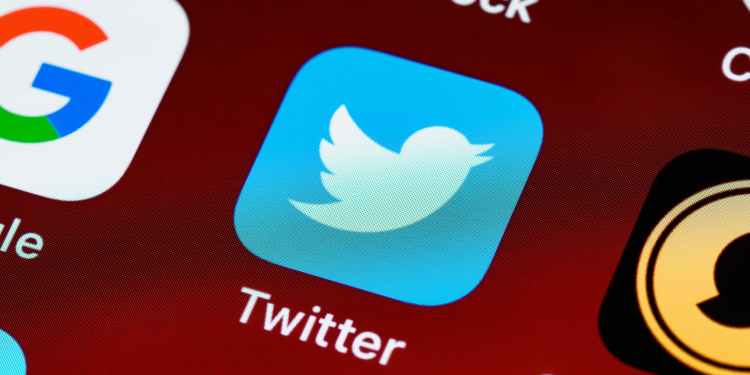 Photo by Brett Jordan on Pexels.com

Two reports this week showed that hate continues to increase in America.

The Council on American-Islamic Relations (CAIR) reported its highest ever number of civil rights complaints in 2021, including 104 complaints of incidents against Muslims in New Jersey. The New Jersey complaints marked an 11.5% increase from 2020 and a 20% increase in 2019.

At the same time, the Anti-Defamation League (ADL) reported antisemitic incidents rose by 25% in New Jersey during that same time period, reaching 370 total incidents—the highest number ever recorded by ADL in the state and the second-highest number recorded across the country last year.

Both reports cited specific incidents in North Jersey, the lowlight being Bergen County having the most antisemitic incidents in the state at 70. CAIR and ADL noted the 2021 incidents were an increase from pre-pandemic levels as well.

The disheartening truth is hate is a combination of human nature and something that is taught. We too often see the ostracizing of “The Other” not just in our society but worldwide, mostly based on skin color and religion.

Increasingly, the teachings do not come from family members but the internet. New Jersey Office of Homeland Security and Preparedness in recent years has placed White racially motivated extremists in its highest level as threat to commit violence, with their primary recruitment being done over the Internet and social media.

Social media companies, specifically Meta/Facebook, Google and Twitter, have built their businesses by perfecting algorithms that will promote stories and videos to attract and maintain the numbers of eyes to their platforms. That is their business and we do not begrudge them for their success.

But where we do find fault is their lack of participation when it comes to addressing the limitations of free speech. Yes, there are limits as you can not shout fire in a crowded movie theater as Supreme Court Justice Oliver Wendell Holmes, Jr. wrote in 1919 and would 50 years later lead the highest court in the land to clarify inciting imminent lawless action.

Private companies have an ability to set the ground rules. Social media companies  have shown instances where they have been willing to do that, here and in other countries. But more often than not they default to a Silicon Valley libertarian ethos that strips away real life outcomes.

Which brings us to Elon Musk. While we question his purchase more from a financial standpoint than a political one, we believe Musk has the absolute right to purchase the company and do with it as he wants.

The viewpoint of Musk as it pertains to politics is clear—he has expressed contempt for both extremes of the party but sees the left as more of the problem.

Again, he has every right to have that viewpoint as well as run his business in a way he sees fit. The issue is what type of control and oversight will be enforced. Musk’s pinned tweet reads in part that “If people want less free speech, they will ask government to pass laws to that effect. Therefore, going beyond the law is contrary to the will of the people.”

That is where we wholeheartedly disagree. We absolutely believe in free speech. But we strongly hold that guardrails are necessary to ensure people are not targeted for the color of their skin, their religion, their politics or their sexuality. A balance needs to be maintained. To be the true town square that Musk believes Twitter is, the forum must have standards of decency that can make a more positive impact than any written law.

Social media companies, by their own design, have pushed many of us into our own echo chambers that we just accept opinion as fact despite not having the full story. The rise in extremists on both sides is not a glitch but a function of how we receive information today.

We hope that we are wrong, but the purchase of Twitter by Musk seems to be more of the same that prioritizes views and the bottom line compared to the damage it is doing to society as a whole.