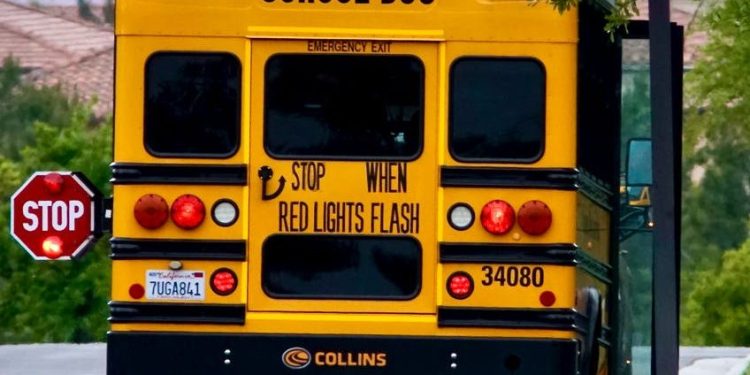 Photo by Don Bai on Pexels.com

Despite marijuana becoming legal in the Garden State, New Jersey bus drivers may not be able to partake if new legislation comes to fruition.

DeFuccio argued the state had a “collective responsibility to protect children,” and argued this would be more challenging as the state’s attitudes towards drugs like marijuana evolved.

“School bus drivers are carrying our most precious cargo and our rules regarding drug and alcohol testing should reflect that,” DeFuccio said.

Auth echoed the sentiment, noting the bill would address gaps in drug and alcohol testing protocols to ensure each school bus driver in the state was held to the same standard.

“Parents deserve the peace of mind that comes with knowing their children are in the safest hands when they get on the bus in the morning,” said the veteran lawmaker.

The proposed legislation would require the employing board of education or contractor to annually file evidence of a testing program with the executive county superintendent.

The new regulations would apply to all drivers of buses or other vehicles used by a board of education, or by a private or parochial school, for the transportation of pupils to and from school.

Any individual who tested positive for drugs or alcohol, or who refused to submit to testing, would be ineligible to drive.

School bus drivers are not alone in facing potential new regulations, as some police departments are weighing bans on marijuana use for their forces.

The mayors of Jersey City and Bayonne have both publicly supported bans on marijuana use among their police forces, arguing that most other states that had legalized were holding police to a higher standard that the general public.