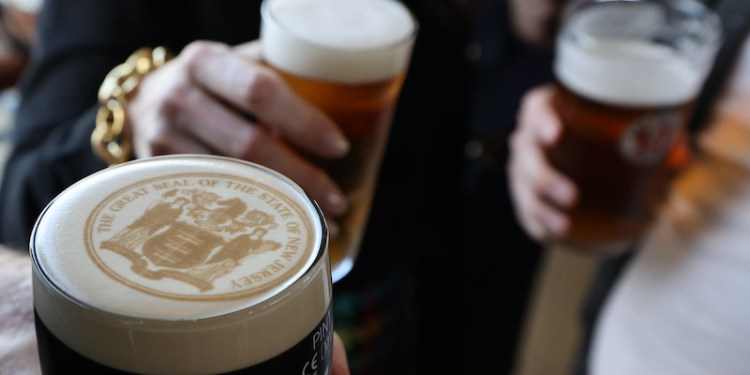 As more events turn outdoors for this Spring and Garden State residents begin on planning on what to do on their Summer vacation, lawmakers are working on a bill that will allow for an alcoholic drink in your hand to be legal.

A pair of bills sponsored by State Sen. Vin Gopal (D-11) and Sen. Linda Greenstein (D-14) would provide support to New Jersey’s alcohol retailers, which have been struggling since the start of the pandemic.

Both bills were recently advanced by the Senate Law and Public Safety Committee.

“Making to-go cocktails a permanent staple in the New Jersey food and beverage industry will assist restaurants with long-term stability while also allowing them to recover from pandemic limitations,” said Gopal. “Such innovations reflect the business models adopted by some establishments in the wake of the pandemic.”

Under the amended bill, mixed drinks could be sold in closed and sealed containers with an affixed, tamper-evident seal provided they were 16 fluid ounces or less.

“By designating certain areas for individuals aged 21 and over to drink outdoors, we can ease law enforcement challenges, while allowing local establishments to expand their business, and also foster opportunities for new businesses like pedicabs to grow and prosper,” added Gopal.

Any other alcoholic beverages could be sold or delivered in original containers of any size.

Pedalling With An Adult Drink

As for the pedicab legislation, people would be allowed to drink under the following conditions:

Current New Jersey law does not allow for pedicab passengers to drink alcohol while riding, but the legislation would bring it in line with other states like California, North Carolina, and Louisiana.