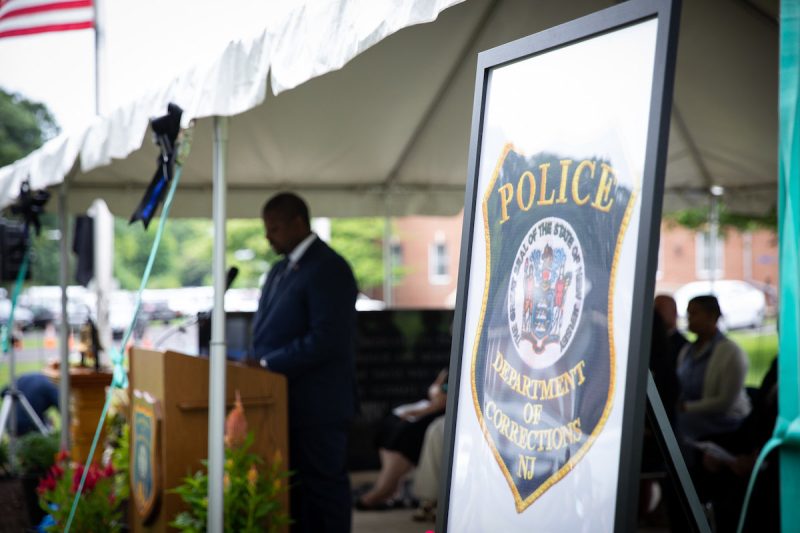 Gov. Phil Murphy announced his intention to appoint Terry Schuster as head of the New Jersey Office of the Corrections Ombudsperson May 5, a re-envisioned role to help internal investigations following the plethora of issues uncovered at Edna Mahan Correctional Facility for Women.

As re-envisioned in the Dignity Act signed into law by Murphy in January 2020, the Corrections Ombudsperson would be tasked with investigating complaints and conduct regular inspections into the Department of Corrections’ 11 adult prison facilities.

Additionally, the office would be responsible for tracking and reporting on incidents including deaths, sexual assaults, and applications of force. Medical and mental health care, programming, and family visitation would be tracked as well.

“I believe the solutions to problems like institutional violence are built on good will, diplomacy, and listening to the people who work and live in our state prisons,” said Schuster. “I’m grateful to the Ombuds staff and Advisory Board, Commissioner Kuhn, and others who will help me learn this new landscape and who I know are committed to rehabilitation and dignity in corrections.”

Schuster and team helped bipartisan coalitions pass and implement 10 bills in Louisiana to reduce the state’s prison and probation populations, and 20 bills in Michigan to reduce arrests and county jail populations.

Prior experience included various correctional oversight rules, and Schuster has authored and contributed to several publications focused on jail reform, housing and safety for LGBT prisoners, and correctional facility improvement.

“Terry’s successful professional track record in securing transformational outcomes within the criminal justice and corrections fields made him a clear choice for this role. I look forward to the contributions he will make to improve the lives of the people incarcerated in our state correctional facilities,” said Murphy.

The nomination follows institutional chaos at the Department of Corrections, culminating with the scandal at the Edna Mahan Correctional Facility which included allegations of rapes, attacks, and other inmate abuse.

Murphy has since worked to close the facility, and has called for Acting Commissioner Victoria Kuhn to take the role full-time.

“Mr. Schuster’s knowledge of criminal justice policy and history in monitoring correctional systems will ensure that concerns raised by justice-involved individuals are appropriately and objectively addressed,” Khun said of the nomination.

In April 2021, the state agreed to pay nearly $21 million to settle 22 civil suits filed against it regarding sexual abuse and harassment. In August 2021, the state and DOC entered into a consent decree with the Civil Rights Division for the Department of Justice regarding the abuse.