Gottheimer, Tully, Swain working on bill to create tax incentive to open on this side of the Hudson 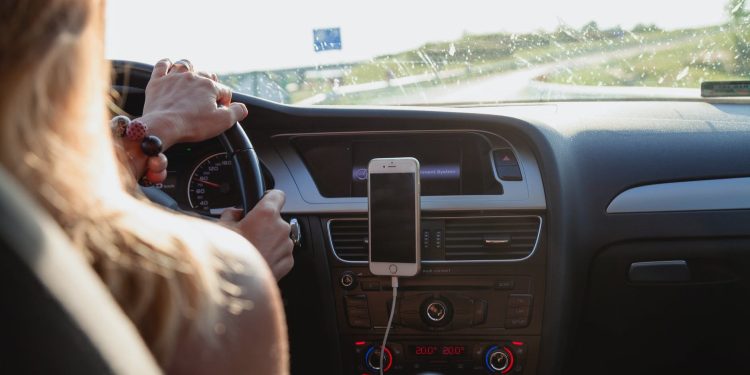 Photo by Peter Fazekas on Pexels.com

State and federal officials are looking to save Garden State residents more money by encouraging companies to be more liberal with work-at-home policies—or even relocating to North Jersey.

Rep. Josh Gottheimer announced last week a new “Stay in Jersey” campaign to urge companies that employ Jersey residents who used to commute to New York City every day prior to the pandemic, but then worked from home or a local office as the region recovered, to keep working from home.

To that end, Gottheimer, working with State Senator Joe Lagana (D-38) and Assemblyman Chris Tully (D-38), wants to create a tax incentive program to have some of the offices in New York City move across the Hudson River.

“That’s why I’m encouraging New York-based businesses to expand flexibility and opportunities for our working moms and dads by setting up regional hubs in New Jersey,” Gottheimer said. “We need to fill up the empty spaces we have in office parks. We have many and they can be repurposed for many businesses’ needs. Law firms, accounting firms, financial firms, and the like, can easily set up a regional hub for their employees.”

The Congressman noted that most New York City-based banks already have offices here in the Garden State and could find spaces for their North Jersey residents to work part-time or full-time from there.

“Think of them like We Work offices for these businesses,” he said. “New Jersey has NJ Emerge and Grow NJ that offer tax breaks to companies that remain or move into the state, and have employees in the office 60% of the time. This legislation will build on that.”

Gottheimer and Tully both offered that this is another way to fight against the congestion tax being considered by New York legislators for commuters entering Manhattan between 60th street and the Battery would pay an additional fee beyond the toll they already pay. New Jersey lawmakers said the toll would only benefit New Yorkers comparative to the Hudson River ones that give aid to both states through the Port Authority.

“Together we must fight against New York City’s Congestion pricing scheme to help hardworking residents work and stay in New Jersey. This effort will help families save money and time while boosting our local economy,” said Tully.

The Bergen County lawmakers offered the expansion of working from home would make the Garden State more affordable as well by cutting down commuter costs. New Jersey currently ranks second in the nation for most workers with 60+ minute and 90+ minute commutes. And the Harvard Business Review found that short commutes, like working from home or near the offices, increases innovation and productivity.

“When you add it all up—the expensive tolls, the cost of parking and gas, and the congestion tax—Jersey commuters would save $20,000 a year to Stay in Jersey,” said Gottheimer. “As things have opened up, working from home or from a local Jersey office, either full time or a few days a week, has become the norm for many.”

“If you’re in Franklin Lakes, or Newton, or Knowlton, or West Milford, your options are limited — too few regular bus lines, if any, and too many failing trains. People have no other choice but to hop in their car for the commute.”

The 5th District representative norted nearly 400,000 New Jersey residents not only worked in New York City, but filed and paid state taxes in New York, as much as $3.7 billion per year. Most of these folks who are daily commuters into New York City are not seeing the benefits that in mass transit the way their neighbors across the Hudson are.

“New York also just opened up the brand new Moynihan Train Hall as an expansion of Penn Station, which largely serves commuters from Long Island. NJ Transit riders are stuck using the dark, old, crumbling Penn Station, or the bus terminal which is old and overcrowded,” he noted.

Gottheimer concluded the issue is about making sure businesses are fostering an environment that provides the best quality of life for their employees.

“Staying here and working from Jersey will give (residents) more time with your family, make it easier to get home to see the kids at night or catch their baseball game, and save two and a half hours of often frustrating commuting time and lost productivity every day,” he said. “Think of how great that would be for job growth here in our state, including for labor who will get to build these new centers— the realtors who will find the space, and for all the small businesses that will benefit from people working from Jersey more.”

“The bottom line is that by staying and working in New Jersey, our residents will have more money in their pockets, our state and local economies will flourish, and more of our dollars spent will go towards supporting Jersey’s incredible small businesses, including our local restaurants, diners, real estate, dry cleaners, and gyms — making Jersey an even better place to live.”