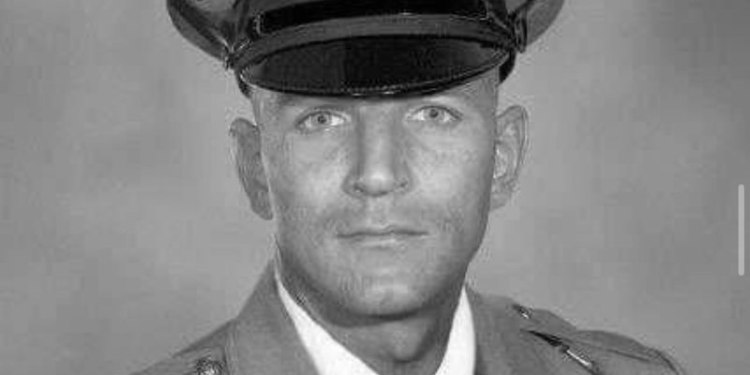 Lawmakers across the political spectrum joined law enforcement officers condemning the New Jersey Supreme Court ruling that former Black Panther Sundiata Acoli can be released from prison to live out his final days.

In its ruling, the court argued the Parole Board made “almost no inquiry” about Acoli’s “exemplary” record over the last 25 years, or the programs he completed.

“No member of the court disputes that Acoli committed a horrific crime,” Justice Barry Albin wrote for the majority. He added that no punishment will right the wrong of Trooper Werner Foerster’s death or ease the pain of his family.

Gov. Phil Murphy took issue with the ruling, arguing Acoli was a man who “murdered” an NJSP Trooper in “cold blood.”

“In 1996, Gov. [Christie] Whitman signed a law ensuring that anyone who murders an officer on duty will receive life in prison without the possibility of parole, and I profoundly wish this law had been in place when Acoli was sentenced in 1974.  Our men and women in uniform are heroes, and anyone who would take the life of an officer on duty should remain behind bars until the end of their life,” Murphy said.

Acting Attorney General Matthew Platkin praised his attorneys who opposed the release of Acoli, and was in alignment with Murphy regarding the 1996 law.

“I will always stand up for the safety and well-being of our law enforcement officers, including the brave Troopers of the [NJSP],” he said.

“Acoli’s release is not only an injustice for the Foerster family and the men and women who serve within the [NJSP], but to every law enforcement officer in this country who dedicates their lives for the safety of the citizens we are sworn to protect,” he said. “While we cannot change the laws in place when this murder occurred, I was hopeful that understanding the risks law enforcement officers face on a daily basis would have helped to keep Acoli in prison for the remainder of his life.”

The New Jersey State Policemen’s Benevolent Association took umbrage with the decision as well, with President Pat Colligan noting “for the court to release that decision during Police Week is a slap in the face to every New Jersey law enforcement officer.”

State Senate Minority Leader Steven Oroho (R-24) called the ruling “an outrageous mistake,” and argued Acoli should remain behind bars for the rest of his life.

“The New Jersey Supreme Court made an outrageous mistake in granting parole to this notorious cop-killer,” said Oroho (R-24). “Sundiata Acoli murdered a New Jersey State Trooper and he should spend the rest of his life in jail, just like today’s law requires.”

Assemblyman Kevin Rooney (R-40) weighed in on the matter as well, saying he stood with both NJSP and NJSPBA in opposing the ruling.

“One of these brave men in blue, Trooper Werner Foerster, was killed performing his duty to protect the citizens of New Jersey.  While I respect the Court’s right to rule as it sees fit, I am dismayed at the gut punch it has sent to every law enforcement officer around our state,” he said.