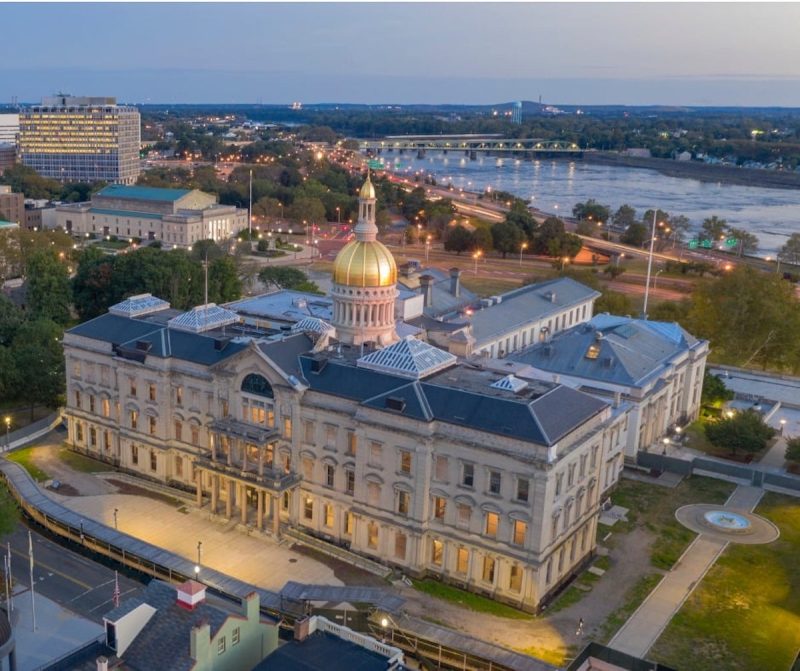 Assemblymen Christopher DePhillips (R-40) and John DiMaio (R-23) both hit back at the plan of Assembly Speaker Craig Coughlin (D-19) to introduce the “largest tax relief program in state history.”

DiMaio, who serves as the Assembly’s Minority Leader, called the plan a “short-term gimmick” that would not provide real tax relief to the state’s residents or address the root causes of New Jersey’s affordability crisis.

“The Democratic majority, who raised nearly 60 additional taxes, should have never taxed us so much in the first place. We have to cut taxes if we want to give residents real relief,” he said.

The nonpartisan Office of Legislative Services (OLS) both forecasted billions of dollars more in revenue coming to the state in the next two years.

Additionally, OLS increased the revenue forecast by $3.6 billion over the same two years. Provided the estimates are correct, the state would have nearly $7 billion more in tax revenue than what the Murphy administration estimated in March.

After the Murphy Administration’s revised numbers were released, Coughlin’s declared he would pass a budget this year without tax relief for Garden State residents.

Deputy Treasurer Aaron Binder offered that the Murphy Administration would work with Trenston lawmakers to use the additional revenue boost to provide greater property tax relief, more funding for debt reduction, and to build up the state’s surplus in the face of a potential economic downturn.

DePhillips argued with inflation on the rise, residents needed immediate relief and providing tax relief with the revenue windfall could provide that.

The Wyckoff lawmaker pointed to New Jersey’s average property taxes of $9,112 per year as one of the highest in the nation, and said that instead of one-time tax rebates the state should engage in permanent tax cuts.

“We are notoriously overtaxed in this state, making it unaffordable for young people moving from their childhood homes, to the elderly on fixed incomes, and everyone in between,” DePhillips added. “Gov. Murphy borrowed money we didn’t need and collected more taxes than he anticipated. We must act to lower taxes now to ensure a prosperous New Jersey for everyone later.”

But State Senate Budget Chairman Paul Sarlo (D-36) noted on social media after the hearings the state needed to be prepared for a coming economic downturn.