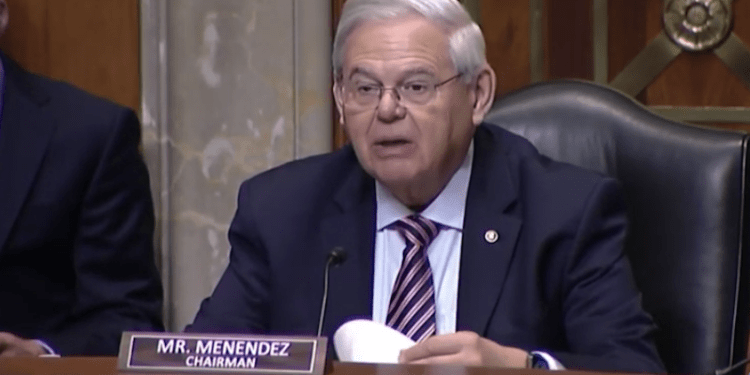 Two of North Jersey’s most influential Cuban politicians have come out against policy changes from the Biden Administration to the island country.

Sen. Bob Menendez and Rep. Albio Sires both are unhappy with the rollbacks of Trump Administration rules that include easing travel restrictions, allowing more money to be sent to families back home and new steps to reunify families in the U.S.

Menendez said he was “dismayed” to hear of the policy change that “risks sending the wrong message to the wrong people, at the wrong time and for all the wrong reasons.”

“To be clear, those who still believe that increasing travel will breed democracy in Cuba are simply in a state of denial,” warned Menendez in a press statement. “For decades, the world has been traveling to Cuba and nothing has changed.”

“For years, the United States foolishly eased travel restrictions arguing millions of American dollars would bring about freedom and nothing changed,” he added. “And as I warned then, the regime ultimately laughed off any promises of loosening its iron grip on the Cuban people and we ended up helping fund the machinery behind their continued oppression.”

Sires echoed those sentiments, adding basic freedoms demanded by the Cuban people for over six decades have still not been granted.

“On the contrary, human rights in Cuba have deteriorated sharply over the last ten months,” said Sires. “Over one thousand artists, activists, and human rights defenders who fearlessly stood up for democracy last Summer have been sentenced to decades in prison by the Diaz-Canel dictatorship. We are all obligated to honor the sacrifice they made for a chance at a better future for the next generation.”

Sires commented that before considering easing restrictions on travel and business operations in Cuba, the U.S. must demand from the Diaz-Canel regime it free political prisoners, cease its surveillance activities, and introduce reforms that create space for free press, assembly, and expression, especially online.

“While I recognize the important role of remittances for many families, I am concerned that lifting the current cap will disproportionately benefit the regime rather than the Cuban people,” said the Congressman retiring at the end of this term. “The administration must proceed carefully to ensure it is not financing the violation of human rights, as much of the Cuban economy remains under the control of the regime and the military.”

Both Hudson County lawmakers did express support for the Cuban Family Reunification Parole program being restored, sanctioning the rising class of Cuban oligarchs and maintaining Cuba on the State Department’s Restricted List.

“Just like we have seen in Putin’s Russia, the Díaz-Canel regime is also using his stranglehold on power to perpetuate the rise of a new class of oligarchs with ties to the Cuban military and the United States must take significant steps to push for the demilitarization of the Cuban economy,” said Menendez.

Menendez and Sires were both steadfast in their position that the foreign policy towards Cuba must be the same as in other countries—like Ukraine—when it comes to human rights.

“For over sixty years, the tides of romanticism toward Cuba have come and gone, but they’ve always crashed hard against the rocks of reality,” said Menendez, Chairman of the Senate Foreign Relations Committee. “Today is another reminder that we must ground our policy in that reality, reaffirm our nation’s indiscriminate commitment to fight for democracy from Kyiv to Havana, and make clear we will measure our success in freedom and human rights and not money and commerce.”

Sires added, “There is no more critical objective in U.S. foreign policy than restoring and defending fundamental human rights when they are under threat. The Cuban people deserve nothing less than our full support and our maximal effort toward this goal.”