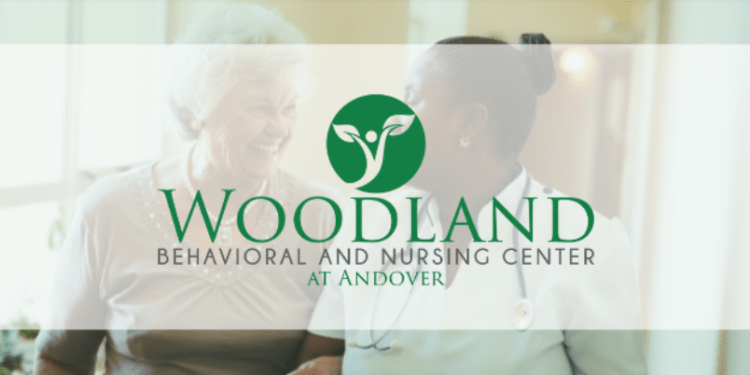 Concerns over residents’ health and safety at the Woodland Behavioral and Nursing Center in Andover is causing the Murphy Administration to act.

Gov. Phil Murphy announced a plan to install a receiver at the beleaguered facility May 24, which hosts the lowest COVID-19 vaccination rates among residents and staff in all of Sussex County and recently relied on the National Guard to address staffing issues.

“It has become crystal clear that the people running this nursing home refuse to take responsibility for the people in their care,” said Murphy. “New Jersey will not tolerate long-term care facility operators who cannot provide the care our most vulnerable residents need and deserve.”

If appointed, the receiver would assume control over the facility’s operations to take the appropriate next steps to ensure the health and safety of residents at the facility.

“Our state agencies will employ the greatest authority we have to prevent these operators from continuing to place the residents of this nursing home in jeopardy, and will work towards ensuring a continuation of care on behalf of the more than 360 individuals in this home,” said Murphy.

Health Commissioner Judith Persichilli noted the state’s Department of Health (NJDOH) did not take the action lightly, but that the need was great enough to install a receiver at the facility.

Additionally, Persichilli asked residents, families, and other long-term care facilities in the state to work cooperatively for the benefit of residents during the transitional period.

“Ensuring the health, safety and well-being of the residents of Woodland Behavioral and Nursing Center is the department’s highest priority,” she said.

Human Services Commissioner Sarah Adelman argued the “step to seek receivership is necessary,” as the Centers for Medicare and Medicaid Services (CMS) and NJDHS had sought to intervene earlier, to no avail.

“This provider has not been able to achieve or maintain systemic quality improvements,” she said. “Our Department and our Medicaid Care Managers will continue to work with Woodland residents and their families to provide support throughout this transition so that every individual served by this provider is receiving the quality care they deserve.”

Assemblywoman Angela McKnight (D-31), Chair of the Assembly Aging and Senior Services Committee, called The situation at Woodland Behavioral and Nursing Center  “completely unacceptable. Residents rely on the facility to provide a safe environment and quality long-term care, but those in charge have continued to fail them despite intervention from the state. We must ensure senior citizens living in long-term care facilities have their needs met and are able to age with dignity and respect.”

The move was applauded by Rep. Josh Gottheimer, whose district the long-term care facility resides in. Earlier this year, the Congressman pushed for the facility to be immediately shut down and stated that if the facility cannot properly care for seniors, then it needs to be investigated and revamped or closed.

“I refuse to stand by while Jersey seniors are put at risk. It’s clear that investigations, fines, and promises of improvement from the current owners of Andover Subacute haven’t been enough,” said Gottheimer. “After I sounded the alarm earlier this year, I’m glad to see New Jersey now moving forward to change control at the facility.”

“Families should have confidence that older relatives and veterans will be well cared for in their later years, whether residing in private or state-run long-term care facilities.”

Gottheimer asked the state and CMS in April 2020 to investigate the Andover facility. The CMS inspection report found that the Andover Subacute II facility was not in substantial compliance with federal requirements, imposed a Civil Money Penalty accruing a total of $220,235, and required the facility to submit a Plan of Correction  for the deficiencies cited by CMS.

Atlantic Health Systems was appointed as a monitor for the facility earlier this year, and has been conducting an ongoing onsite assessment of business practices, operations, and infrastructure. NJDOH, NJDHS, the Office of the Long-Term Care Ombudsman, and Medicaid Managed Care Organizations have been on site, as well.

“Conditions at Woodland remain poor for the residents who live there and for the dedicated direct care staff who work there,” said New Jersey Long-Term Care Ombudsman Laurie Brewer. “The people living at Woodland deserve capable, committed leadership from facility operators who value their autonomy, dignity and quality of life, yet current leadership has clearly failed to even marginally turn things around.”

State officials said they will continue to closely monitor the situation and will hold meetings with staff, residents, families, and resident rights advocates in the coming days to provide support and clear communication on the status of this situation.