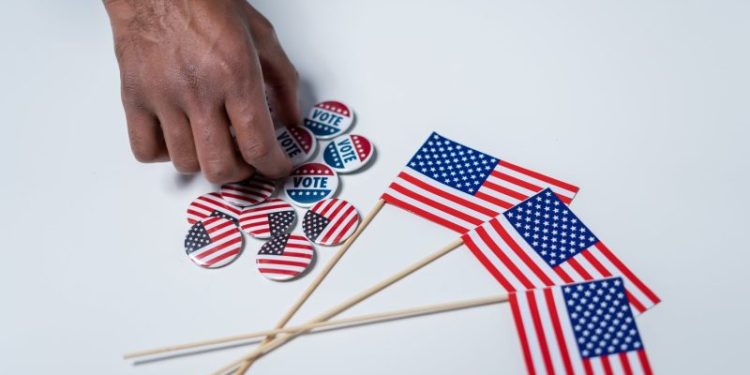 If you are a Republican or Democrat still debating who to support in the Congressional primary, let us offer a checklist of issues you should know where North Jersey candidates stand before you cast your vote.

First and foremost, are they willing to fight for North Jersey priorities such as the Gateway Tunnel Project, getting rid of the state and local tax deduction cap, and making sure that we are receiving as much money back—or more—in federal funds.

The issues bring us to our second item: are you an ideology or one willing to work across the aisle to get things done. There are times when the needs for North Jersey will go against your party. Are you willing to make the tough vote that will go against the wishes of party bosses in Washington?

And about those party bosses: Who will you vote for to be the next Speaker of the House? It is time for a generational change for Democrats whose three top leaders are all older than 80. As for Republicans, the actions of Rep. Kevin McCarthy is the aftermath of Jan. 6 and his attempts to avoid testifying to the select committee investigating the matter are disqualifying.

“Affordability” is the new buzz word in Garden State politics, capturing the high cost of living in the state. The price of everything seems to be going up, driven by supply chain issues and the escalating cost of gas. Consider candidates that offer specific solutions, not those just looking to assign blame.

Then there are the cultural issues, abortion and gun control. With the Supreme Court expected to overturn nearly 50 years of precedent, are the candidates supportive or not of a woman’s right to choose and willing to ensure legislation is passed that makes that happen.

For the issue of gun control, politicians can be for the 2nd Amendment as well as support commonsense gun control. While the GOP has made the latest slaughter of students about everything else, in the end we are the only country that continues to have these mass shooting events with assault weapons and does nothing about it.

Additionally, COVID has inexplicably crossed over from a public health emergency to a cultural issue, especially when it comes to schools. You should consider candidates that are willing to respond to the moment, not an ideology. And please get vaccinated as well as your booster shot.

We have chosen not to endorse any candidate in the primaries as we are reserving that for the general election this year. It is up to voters who make up their parties to decide who is the best candidate to represent them.

As we look towards November, these are the issues that we will be judging candidates on. We believe that each party should do the same in choosing their nominees.