Would Seek to Maintain State Control of Park, Plan for More Public Input 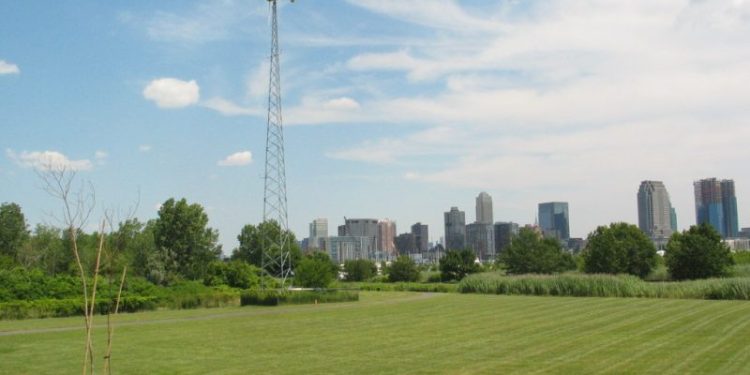 The act would develop the Liberty State Design Park Task Force within the New Jersey Department of Environmental Protection (NJDEP) to field public input on the park while developing and appropriating funds to support park planning and improvements.

“We need to clean up the contamination, add hundreds of acres of passive space and natural trails, and restore habitat and the ecology of the estuary to protect native species, fish, and migratory birds. We also desperately need new active recreation facilities so the kids and adults of New Jersey’s most densely populated county don’t have to compete over a handful of ball fields in our cities,” said Stack.

Under the bill, the permanently-established Liberty State Design Task Force would assume and advance the role of the existing task force under NJDEP, and would be comprised of environmental, recreation, and local stakeholders.

“We are excited about early concepts that have come out of the task force, and our legislation would advance the process to the next level with additional community input while keeping the park in the hands of the Department of Environmental Protection,” said Sacco.

Ensuring Representation in the Park

Under the legislation, planning for cultural and arts opportunity would be required. Community economic benefits and opportunities for local businesses would also be focus points.

The law would ensure an emphasis on minority, women-owned, and small businesses. Transportation and mobility to and within the park would be improved, as well.

“With more than a third of Jersey City residents not owning a car, a one mile walk from a light rail station is not accessible—it’s an unnecessary barrier,” said Cunningham. “Visitors drive to Liberty State Park from throughout the region, yet many of our nearby neighbors can’t easily access the park that should serve as our shared backyard. We must seize this opportunity to create a public transportation and mobility plan so the park is truly accessible for the entire community.”

Critics in the Democratic Party

While hopeful on an eventual solution, Assemblyman Raj Mukherji (D-33) on a statement released on Twitter said he could not support the bill unless it provided sufficient safeguards against privatization.

“I cannot support any other bill unless it is advanced in concert with, or merged with, the Liberty State Park Protection Act and includes sufficient safeguards against privatization and certain changes to the task force composition to ensure transparency and comprehensive public participation in the recommendations to DEP,” he said.

And environmentalist and former president of the New Jersey Sierra Club Jeff Tittel said the bill is really about economic development, promoting jobs and commercial interest. “Everything else is all a smokescreen. You think it might be a bill that could help the park, but when you read it you understand the purpose of this bill is to privatize this park and develop it with commercial development and other things,” said Tittel.