Legal Sports Betting Common Even When it is Banned: FDU 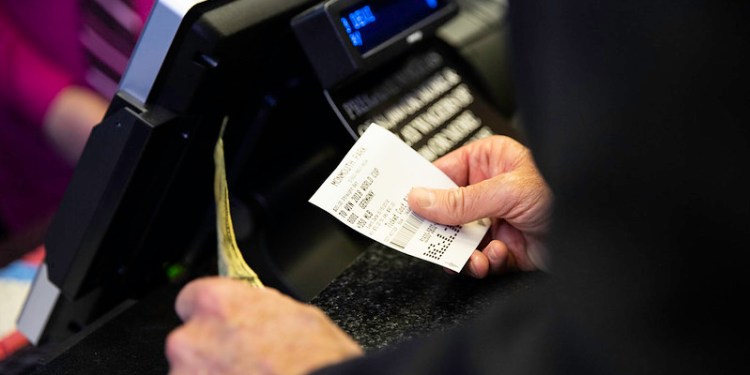 Fairleigh Dickinson University (FDU) recently conducted a poll that found legal betting is booming and more prevalent in the context where it is banned.

While sports betting is banned by law in many states of the United States, FDU findings showed that approximately 18% of Americans, as well as 24% of the Americans residing in states with app-based betting sites being legal, are making legal sports betting. It is a trend that has been ongoing for the past two years.  However, the legalization of sports betting has turned out to disproportionately affect the minority racial-ethnic groups.

“Allowing sports betting in person isn’t much different than banning it entirely,” said Dan Cassino, the Director of the FDU Poll. “But once people can make sports bets from home, the numbers start to really take off.”

For the states with more prevalence of application or mobile-based betting, the survey found showed that 24% of people had recently placed bets at least once. But in states where sports betting is legally banned, the proportion of people likely to have placed a bet is estimated to be 15%.

Regarding racial and ethnic groups or population age groups, the study showed that youth are at risk of betting more often. The survey showed that 23% of Americans below the age of 45 are likely to have placed a bet recently compared to only 9% who are 45 years of age and above.

Young people consider gambling entertainment, although it is a big deal for people over 45 years of age, with many of them being much concerned about the game’s sanctity.

“Younger people see drafts and betting as just a part of being a fan,” said Cassino. “It’s older people who worry about the sanctity of the game, and as time goes on, the younger fans are going to win out.”

There is a racial gap when it comes to betting as well. Blacks place a bet at 23% compared to their White counterparts at 11% where betting is banned. But in states where it is fully legal to do so, 40% of African-American or Black Americans say that they have cast a bet, alongside 34% of Asian respondents. That increase in sharp contrast with white Americans, for whom living in a state with legalized betting only leads to a seven-point increase in the number who have placed a wager.

“In states where betting is legal, there has been a constant barrage of ads, many of them targeting racial minorities,” said Cassino. “That may be good for casinos, but it means that the money may be coming from those who are less able to afford it.”

Unsurprisingly, the strongest supporters of expanding betting are people who live in states where sports betting is banned, but report having bet legally. Ninety-four percent of those who have made a sports wager but live in states where they’re not allowed to do so say that allowing bets is a good idea, compared to 44% of those who haven’t made a bet.

However, in states where betting is allowed, they’re less likely to support legalization, with only 80% of bettors saying that it’s a good idea.