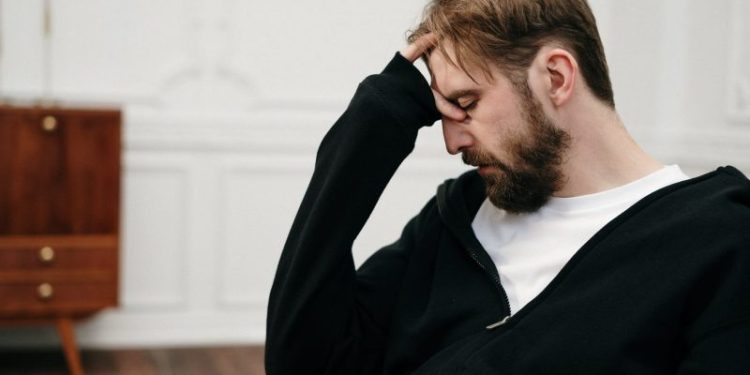 The State Senate Budget and Appropriations Committee advanced two bills put forth by Senate Democrats which would seek to address the burgeoning mental health crisis in the U.S. and New Jersey.

The CDC reported in 2020 that more than one in ten adults in the U.S. had seriously considered suicide in the 30 days prior to the survey, and four in ten adults experienced a behavioral health condition like depression or anxiety. Nationally, Republicans and Democrats have included money for mental health as part of the recently agreed to bipartisan gun bill that was recently agreed to in by U.S. Senators.

“Tragically, too many of our friends, neighbors and loved ones continue to struggle with one kind of behavioral health crisis or another. Too often, these sufferers bear their anguish silently, and alone,” said State Sen. Joe Vitale (D-19).

State Sen. Vin Gopal (D-11) and Vitale sponsored a bill (S-311) which would establish a 9-8-8 national suicide prevention hotline, and came in response to several actions taken at the federal level. It will go for a vote by the full State Senate June 16.

The bill itself would fall in line with preventative measures being taken in other states, with supporters saying the three-digit number is a more useful tool than the existing National Suicide Prevention Lifeline (NSPL) hotline number that is currently in use.

“Just as the 9-1-1 emergency line has emerged as an effective first response, and been ingrained in our societal memory, so too the 9-8-8 system will offer a similar immediate response in times of behavioral health crisis,” stated Vitale.

Using NSPL as a Framework

Under the bill, the Commissioner of Human Services would have six months from the effective date of the bill to set up designated hotline centers which could deploy mobile crisis response teams and refer callers to crisis stabilization services.

The programs would look to the NSPL for best practices and guidelines, and meet the requirements set by NSPL for serving high risk and specialized populations, as identified by the Substance Abuse and Mental Health Services Administration.

“Establishment of this 9-8-8 crisis service can be a life-saver not only for people considering taking their own life, but for those who might otherwise find themselves in a public crisis or difficulty that could turn into a tragic encounter with police,” said Gopal.

The model, which would be administered through the collaborative care model, would integrate psychiatric treatment and primacy care to create a patient-centered experience in an effort to reduce fragmented care.

“Many residents who struggle with mental illness feel they have nowhere to turn. These include our military veterans, and more and more, our young people,” said Gopal. “This law is a positive step forward in seeing that those in behavioral health crisis can get the help they need quickly and safely.”