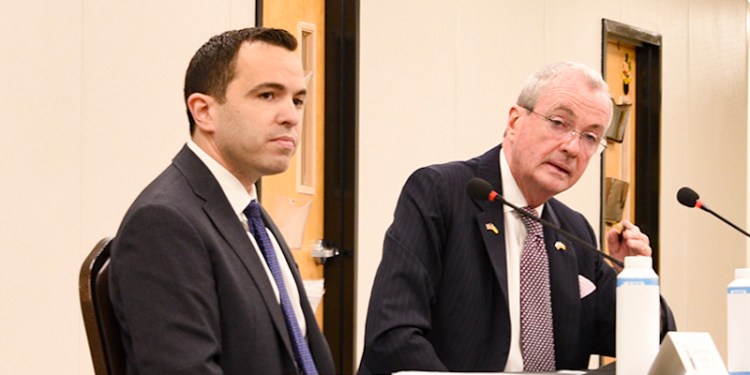 A bill which would allow the New Jersey Attorney General to sue firearm companies for their part in the gun violence epidemic was advanced by the Senate Judiciary Committee.

“While we desperately need federal legislation, this measure will allow the State Attorney General to take action and seek damages for shootings here in New Jersey,” said Ruiz. “We must do everything we can to stop this, which starts with holding those responsible accountable for their actions.”

Those remedies could include abatement or other injunctive relief of the activity creating the public nuisance, damages, and attorney’s fees and costs.

“Far too many families have been torn apart by gun violence. We cannot stand by and accept the fact that firearms are the leading cause of death for children in the United States,” Ruiz said.

The New Jersey bill was modeled after an enacted law in New York, which subjected gun industry members to liability for public nuisance under certain circumstances.

Specifically, it would subject liability if those members knowingly or recklessly create, maintain, or contribute to a condition that endanger the safety or health of the public through the sale, manufacturing, importing, or marketing of guns.

“This senseless violence has gone on long enough. We cannot in good conscience continue on the path we are on now,” said Pou. “If gun manufacturers or retailers act in ways that constitute a ‘public nuisance’ in the eyes of the Attorney General they should be held liable for appropriate penalties.”

In the wake of numerous high-profile and deadly shootings across the U.S. thus far in 2022, Gov. Phil Murphy renewed his call for a comprehensive gun control package. Part of that package included the public nuisance provisions present in the Pou/Ruiz bill.

Murphy noted 80% of guns used in New Jersey came from out-of-state, and that the legislative package would provide protection against

“We battle everyday with the flow of out of state guns and the second hand market. By allowing the AG to take action and hold gun manufacturers accountable it is my hope that we can encourage them to do something about the illegal market once and for all,” said Ruiz at the time.

“Time and time again, our nation mourns the lives lost and the communities impacted by another mass shooting,” said Rep. Mikie Sherrill at the time. “It’s time my colleagues across the aisle, who routinely profess to be deeply concerned about the lives lost to gun violence begin passing the legislation that would save them. Legislation that, when enacted into law in New Jersey, has already saved lives.”