May tax revenues at historic rates as unemployment falls below 4% 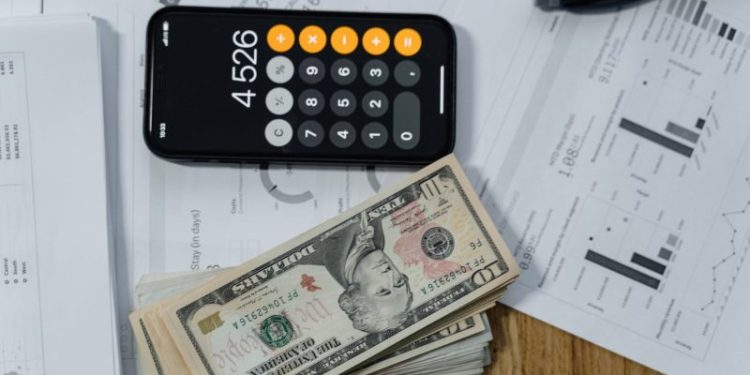 With state officials heading into the final days of budget negotiations, lawmakers received the news that New Jersey’s economic recovery from the pandemic is still continuing.

Even though New Jersey tax revenues dropped nearly 40% in May compared to a year ago, it was an expected decline forecasted by state treasury officials due to pandemic extensions in 2021 that will not change the budget numbers for lawmakers facing a June 30 budget deadline. And the year-to-year comparison is still up nearly 20% overall.

Additionally, May marked New Jersey’s 18th straight month of job gains, dropping the unemployment rate to 3.9%, as the state added 6,700 jobs in the private sector, according to the state’s Department of Labor & Workforce Development.

Based on more complete reporting from employers, the previously released total nonfarm employment estimates for April were revised higher by 900 jobs to show an over-the-month (March – April) employment increase of 15,700. New Jersey has now recovered 703,300 jobs, or about 96% of the number lost in Spring 2020 due to the impact of the coronavirus pandemic.

Treasury said the decline “​​was expected due to the fact that the deadline for filing individual income tax returns was postponed to May 17 last year, creating a surge in filings that typically come in during April.”

The new figures come after Murphy Administration officials presented revised revenue forecasts to the Legislature’s Budget Committees in mid-May. For Fiscal Year (FY) 2022, the total revenue forecast increased by $4.5 billion above the prior forecast in the Governor’s Budget Message issued in March.

The largest forecasting increases were for the Gross Income Tax (GIT), up $3.0 billion; the Pass-Through Business Alternative Income Tax (PTBAIT), up $600.0 million; the Corporation Business Tax (CBT), up $315.9 million; and the Sales and Use Tax, up $194.0 million. Overall, revenues through May are tracking closely to these revised forecasts, according to treasury officials.

PTBAIT collections decreased in May to $146.6 million due to an extension of the quarterly payment filing deadline to June 15, which was approved by the Division of Taxation for this year. However, fiscal year-to-date total PTBAIT collections of $3.1 billion are $1.3 billion, or 68.5%, above the same eleven months last year, with significant additional growth expected in June.

In its press statement, Treasury noted that “GIT growth at the close of FY2022 is still strong despite the substantial increase in PTBAIT credit claims. PTBAIT credits are expected to increase by about $1.7 billion over last year. While these credits reduce GIT liabilities, Tax Year 2021 income tax growth has been markedly strong enough to overcome the higher PTBAIT credits.”

Sales and Use Tax additionally rose for May, but Corporate Business Tax collections dropped by $6.3 million, or 2.0% below May 2021.

The Sales and Use Tax, the largest General Fund revenue source, reported $996.2 million for May, an increase of $100.0 million, or 11.2%, over last May. Fiscal year-to-date revenues of $10.2 billion are up $1.1 billion, or 12.1% higher, than the same period last year. Treasury noted that moderation in Sales Tax growth is expected in future months, as the consumer boost from last year’s federal stimulus payments fades.

Total Gaming Revenue reported by casinos, racetracks, and their partners was $430.6 million for May 2022, reflecting a 15.1% increase from $374.2 million reported in May 2021. For year-to-date, an 18.1% to $2.0 billion was reported from $1.7 billion in the prior period, based on filings made with the Division of Gaming Enforcement.