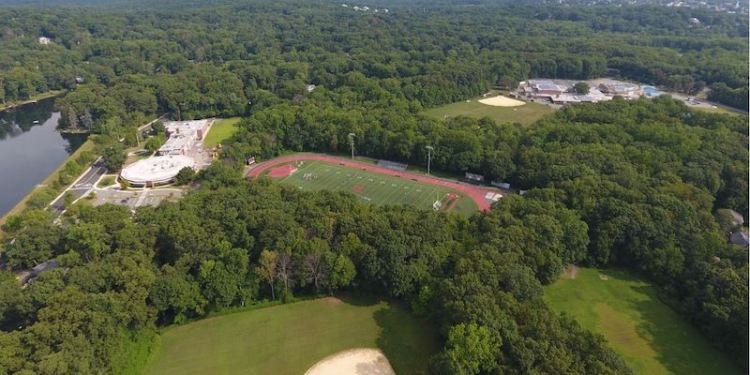 A lawsuit filed in New Jersey’s District Court by an irate parent on behalf of their child claims the Mountain Lakes school district, along with several key members of the faculty and school administrators, are promoting reverse discrimination against White students, under the guise of teaching “anti-racism.”

The lawsuit filed by an individual within the school district, referenced only as B.L. in order to protect his child’s identity, claims that after the murder of George Floyd back in 2020, the school district instituted a new racial policy which allegedly creates a “hostile educational environment” for his child.

The racially charged curriculum according to the lawsuit states that “The Mountain Lakes School District has, since on or about June 6, 2020 engaged in a campaign of open racial discrimination in some of its educational programming wherein it has forced a racial political ideology onto its students which has violated its obligations under Title VI of the United States Code, and otherwise has created a hostile educational environment for its students, including (the student) who was damaged in his constitutional and statutory rights not to be discriminated against based on his race or the color of his skin.”

The litigation filed expresses concern by the plaintiffs that the district has openly advanced such topics as “White privilege” and “institutional inequity.” According to 2020 census data, Mountain Lakes is a predominantly White affluent community, with a median income of roughly $225,000 annually, along with nearly 1,500 students enrolled within the school district.

According to the suit, former Mountain Lakes High School Principal Frank Sanchez (one of the defendants), in June of 2020 allegedly sent out mass emails along with a pamphlet to parents stating that there was “institutionalized racism” within the school district.

Sanchez further explained that the pamphlet was a “curriculum post” in which he would begin writing additional opinion articles instructing parents on how to address “the lack of equity in America.”

Additionally, the former principal is accused of encouraging students to attend Black Lives Matter protests, liking them to a “call to arms.”

Although the lawsuit is restricted to the Mountain Lakes School District in New Jersey, the wider issue of racism has foisted a national debate in which parents all across the country have directly challenged school board members on their choice of curriculum, concerning such hot-button issues as critical race theory.

Attorney Ronald A. Berutti issued a statement on behalf of his client regarding the events leading up to the lawsuit, as the complainant has engaged district leaders for two years.

“I believe the Mountain Lakes School District was influenced by prevailing national narrative and local social groups to advance specific messaging that is not fair and equal to all students,” read the statement. “I am concerned that the school district works with selected groups in private meetings and via email without transparency and input from all parents in a public forum.”

The statement continues: “Even in times of national turmoil, the school district must adhere to district policy and follow state and federal laws. It is unfortunate that we live in a time when holding our public institutions accountable is met in our community—and our country—by intimidation and personal attacks. My intent is not political and not intended to start a movement. It is simply for our schools to follow policy and law and stop discriminatory practices.

“My family has unfortunately been subject to harsh judgment, name calling and intimidation. We are humbled and appreciative of the support of so many in our town and throughout the state who have raised similar questions in their school districts but are afraid to speak up for fear of retribution. It is my hope that this matter is resolved for the sake of the next generation.”

If successful, the plaintiff’s hope to press the government to withhold whatever federal funds may be earmarked for the school district, in that discrimination based on race is a violation of federal law.