Legislation promoted as helping first responders in case of emergency 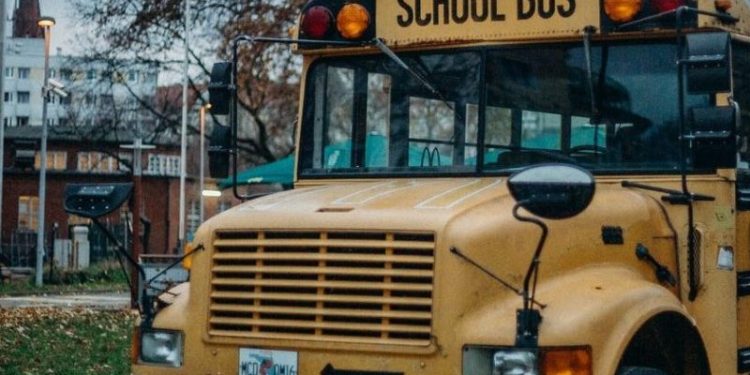 The news comes as the Newark-based Project Ready found a majority of New Jersey parents were worried about a mass shooting at their children’s school.

Under the bill (S-2426), “critical incident mapping data” would be defined as electronic or digital information provided to assist local first responders in an emergency.

Data including aerial images of schools; floor plans, including room and suite numbers; building access points; locations of hazardous materials and utility shut-offs; and any other relevant location information would be required.

Under current law, each board of education or chief school administrator of a nonpublic school is required to provide authorities with a copy of current blueprints, and maps for all schools and school grounds within the school district or nonpublic school.

The bill would amend that current law to require districts require the critical incident mapping data instead of blueprints and maps.

“Given the rise in school shootings around the country, it is paramount that, in addition to having among the strongest gun safety laws in the nation and bolstering mental health services, we also do all we can to protect our students through providing law enforcement and first responders with every available tool that could help them save lives,” said Lagana.

The legislations comes that although 79% of parents believed their children’s schools were safe, 61% reported being worried about a mass shooting at their child’s schools, according to Project Ready’s survey.

School bullying (73%), a mass shooting event (56%), and gang-related violence (24%) were the top reasons cited by parents who were worried about school safety.

The issue of guns and schools comes in the wake of mass shooting in Uvalde, TX, and Buffalo followed by the U.S. Supreme Court ruling striking down New York state’s system for issuing concealed-weapons permits, ruling that the century-old law requiring that applicants demonstrate “proper cause” and “good moral character” violates the Second Amendment. The 6-3 decision in the case, New York State Rifle & Pistol Association Inc. v. Bruen, puts into question similar laws in at least eight other states and the District of Columbia, including New Jersey, where authorities hold substantial discretion over issuing concealed-weapons permits.

“When it comes to school safety, many New Jersey parents are deeply concerned about mass shootings and want to see action from their leaders,” said Project Ready CEO Shennell McCloud. “It’s not surprising that parents support a wide range of proposals related to gun safety.”

Additionally, support was found for raising the minimum wage to purchase shotguns and rifles to 21 years old, requiring electronic recordkeeping for ammunition sales, and closing loopholes for importing firearms from out of New Jersey.