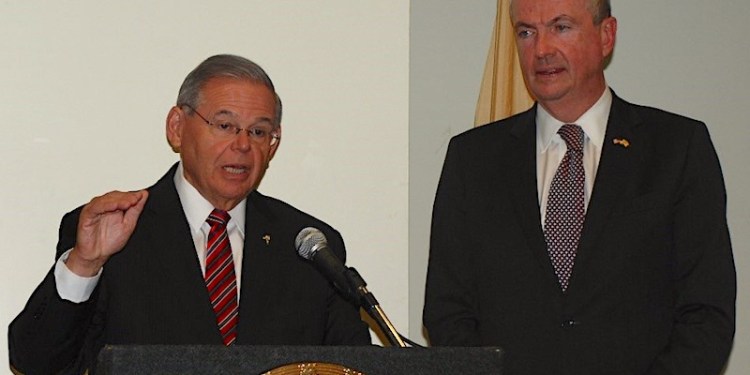 New Jersey politicians say the Supreme Court went too far in siding with the state of West Virginia in a case regarding the federal government’s ability to tackle climate change.

Under the West Virginia v EPA decision June 30, the federal Environmental Protection Agency (EPA) will have fewer ways to regulate carbon emissions that cause climate change, and could further limit the regulatory power of other agencies as well according to detractors of the decision.

In its a vote of 6 to 3 ruling, the court’s majority argued that neither EPA or any other agency may adopt rules that are transformational for the economy unless specifically authorized by Congress, a point with which Justice Elena Kagan furiously dissented with.

The Court majority, Kagan said, “does not have a clue about how to address climate change…yet it appoints itself, instead of Congress or the expert agency…the decision-maker on climate policy. I cannot think of many things more frightening.”

Gov. Phil Murphy lambasted the Supreme Court, calling it another “far-right” ruling and arguing that one fact was made abundantly clear.

“Governments can control women’s bodies, but not the guns that endanger our communities or the polluters who imperil the future of our planet. (The) decision in West Virginia v. EPA rolls back federal progress under the Clean Air Act and threatens to exacerbate climate change while severely impacting the health of Americans across the country,” Murphy said.

Despite his negativity on the subject, Murphy remained optimistic that New Jersey could continue to lead on the national front by engaging in anti-pollution efforts and legislation.

“In the wake of yet another tragic ruling, we will continue to do everything in our power to combat the climate crisis and preserve New Jersey’s environmental and public health. And we will continue charging toward our ambitious goal of creating a 100% clean energy economy by 2050,” he concluded.

“Make no mistake, with this devastating ruling in West Virginia v. EPA, the conservative majority of the Court continues to take our country backwards and more worrisome, it opens the door to far-reaching implications for how other federal agencies generally create regulations to implement existing legislation moving forward,” he said.

“This ruling not only restricts the agency’s ability to limit air pollution from the second largest source of emissions in America, it also undermines the landmark Clean Air Act that gave it such authority.”

Rep. Albio Sires argued the decision “demonstrated that (the Supreme Court) is an unserious institution” that does not give thought to how its actions will affect millions of Americans.

“Congress intentionally writes broad delegations of power to administrative agencies to enable them to respond effectively when problems arise,” explained Sires. “This catastrophic decision by politicians in robes will make it nearly impossible for the federal government to promptly address new and emerging problems, and renders ineffective the power and authority of executive agencies to respond to the climate crisis and a host of other concerns.”

“At a time when communities across the country are experiencing unprecedented heat waves, droughts, wildfires, extreme flooding, and other climate-related calamities, the Supreme Court has flippantly obstructed climate action by the federal government,” the retiring Congressman added. “This decision is a disaster for the health and wellbeing of Americans, and will now make it infinitely more challenging to prevent the worst outcomes of the climate crisis.”