What we see are the desires for a Centrist third party in the U.S. 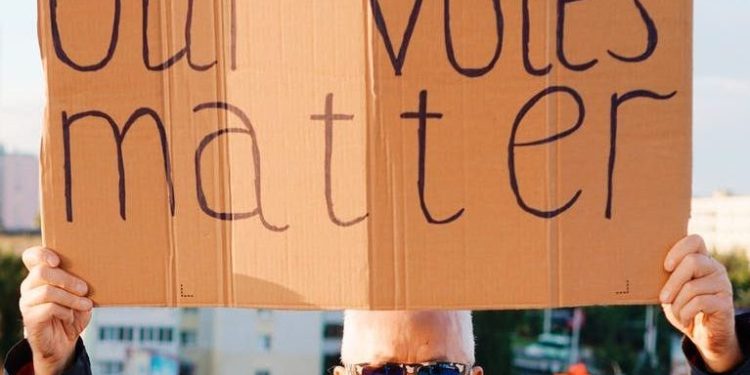 Photo by Artem Podrez on Pexels.com

Even though our detractors (yes we read the emails and comments) do not believe us, we are a news organization that is trying to promote moderate political views in North Jersey and across the U.S..

We increasingly hear from family, friends and neighbors that they wish there was a party that was more attuned to their values, their beliefs, and not held hostage by the extremes of each party. We are told this by both Democrats and Republicans alike.

But what does that mean and look like? We thought it was time to start defining that as we head toward the midterm Congressional elections this Fall.

First of all, its leadership. We want an elected official to stop talking to the extremes of each party and speak to the everyday concerns of Americans. Leadership entails taking on your party when it is moving away from its values. It might seem like a simple thing but tell the truth. When the economy is going to be tough for a period of time, tell us that. When the President has clearly violated the constitution, hold him accountable.

We want our leaders to value our money. We do not want money spent on programs that only provide benefits for the few. This comes in combination with making sure everyone is paying their fair share. The owner of Amazon should not be paying less in taxes than a school teacher or police officer. And believe in our capitalistic system while understanding that guard rails are needed and enforced.

The continual attacks degrading our institutions must be met. Teachers, cops and those serving in government are the backbone of our communities. Overwhelmingly, they are not sexual groomers or racists as the loudest of the extremes would make you make government employees scapegoats for all the ills in our nation.

But those same institutions can not be afraid of reforms or being held to a higher standard. Our system of democracy is based on checks and balances, including the courts. We as Americans are at our best when we are moving forward and correcting the wrongs of the past for a better future.

Part of moving forward is investing in America. From our roads and bridges to our schools, we need to consistently upgrade how we live, how we get there so that the next generation has greater opportunities than the ones that have come before them.

The endless culture wars at some point has to end and do nothing but rip our country apart. There will be issues where we can find common ground (guns) and those that we will probably not (abortion). But the thirstiness to have the hottest take on cable or the most clicks on social media is a disease that is rotting our communities.

Putting an end to these fights will come by working on bipartisan legislation. No one side has the perfect answers and a diversity that includes gender, race, class and geography will help with such problematic issues such as immigration and climate change. You can learn so much more from those who disagree with you if you listen than being in a bubble surrounded by yes men.

While this may sound counterintuitive to what we have promoted above, but leaders should fight for their positions—especially against the extremes in both parties. Deal in facts and not wild, rare instances. Eliminate the “well I saw this on Facebook” arguments. But at the end, understand that the person across from you is not an “enemy” but a fellow American.

What we want is for our elected officials to follow President John F. Kennedy’s directive of “let us not seek the Republican answer or the Democratic answer, but the right answer.”

We, as moderate voters, need to make our voices heard more forceable and that starts with election officials that offer a positive vision for an American future while dealing with the problems of today. If not, there is a growing appetite in this nation for a third party resulting in the Democratic and Republican parties having less power. Which may be a good thing in the long run for our democracy.