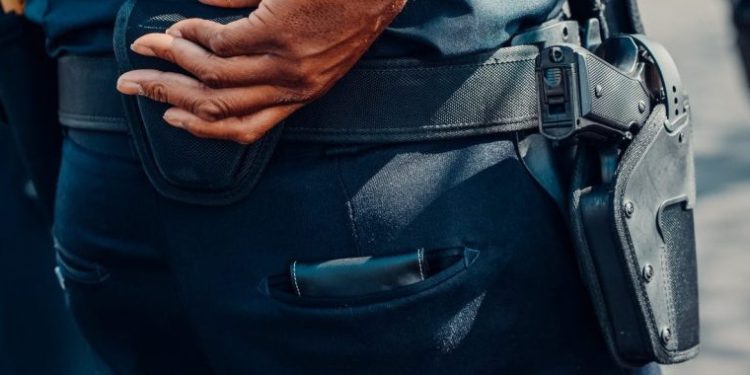 On the heels of the Supreme Court’s ruling regarding a citizen’s right to carry a gun outside of the home, a number of pro-gun right groups have quickly begun filing lawsuits challenging New Jersey’s “restrictive Assault Weapons” ban.

The 6-3 ruling by the conservative court last month, defines more precisely the meaning of the Second Amendment and the right of an individual to “keep and bear arms,” which now extends to citizen’s being allowed to carry concealed weapons. The decision nullified the Courts previous 2008 landmark ruling regarding the Second Amendment which only allowed individuals the right to keep guns at home for self-defense.

According to the official complaint filed; “AR-15 rifles are among the most popular firearms in the nation, and they are owned by millions of Americans. New Jersey’s Ban unconstitutionally infringes upon Plaintiffs’ fundamental, individual right to keep and bear arms”

The suit goes on to state the “New Jersey’s Ban and Defendants’ actual and threatened enforcement of the same must be declared unconstitutional and enjoined under the Second Amendment’s text, informed by relevant history, and the Supreme Court’s precedents so that Plaintiffs Cheeseman and Connolly, all similarly situated members of Plaintiff FPC, and non-prohibited individuals like them can exercise their constitutional right to keep and bear these common firearms for lawful purposes like self-defense.”

FPC legal counsel, Attorney Matthew Larosiere also weighed in on the lawsuit stating, “There’s no question here, New Jersey’s ban spits in the face of not only the constitution, but all the peaceable people of New Jersey.”

Adding, “The type of arms targeted by New Jersey’s ban are both constitutionally protected and dearly needed by the people. We are excited to help vindicate the rights of New Jerseyans and put an end to this immoral overreach on the part of the government.”

The suit was filed the day after the Supreme Court ruled in the New York State Rifle and Pistol Association v. Bruen, along with ordering the state of Maryland to reconsider their own gun ban.

Scott Bach, who heads the NJ association, hopes the court’s ruling will have a domino effect within those blue states with similar restrictive gun laws like New Jersey’s 32-year-old ban on certain firearms.

“We’ve been waiting decades for this moment,” Bach said.

In 1990 the Garden State, according to the complaint criminalized the possession of roughly 66 semiautomatic rifles and shotguns and those that have either a pistol grip, folding stock, or a magazine that holds more than six rounds.

The complaint challenges the definition of “assault weapon” as nothing more than “a gross and misleading misnomer…developed by anti-gun publicists.”

Moreover, according to the complaint, lawmakers have made owning these firearms a crime, punishable by up to 10 years in prison and $150,000 in fines.

Aside from New Jersey, there are a handful of states that have similar restrictive gun laws they are Maryland, New York, California, Hawaii, Massachusetts, Rhode Island and Delaware. Six other states no longer require residents to hold a permit to carry a concealed firearm: Arkansas, Iowa, Montana, Tennessee, Texas and Utah.