The proposed legislation would establish a nine-person panel 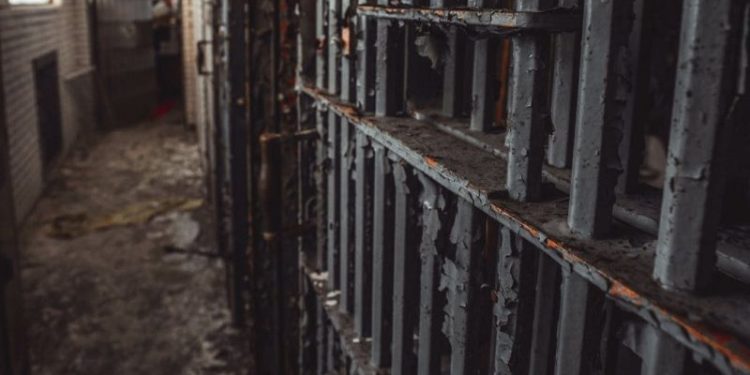 Photo by Cameron Casey on Pexels.com

One of the most conservatives lawmakers in North Jersey is sponsoring legislation to help free innocent people from Garden State jails.

​​Pennacchio’s bill, S-1205, would establish the New Jersey Innocence Study and Review Commission for the purpose of recommending reforms to reduce the likelihood of wrongful convictions occurring in the future.

“Over the years, I have had the opportunity to spend time with some of those who were wrongfully convicted and listen to their stories. That inspired my effort to address the flaws in our system,” said Pennacchio (R-26). “I very much believe this legislation will reveal some of the answers we need to help prevent innocent people from being locked away for crimes they didn’t commit.”

The commission’s duties would include: identifying the primary causes leading to wrongful conviction, examining existing research on these causes, reviewing wrongful conviction cases, and making a recommendation for the establishment of a permanent innocence review panel for imprisoned individuals to request review of their own conviction.

“A strong commitment to law and order must be paralleled with just as strong a commitment to guarding against an injustice such as a wrongful conviction,” said Pennacchio.

Pennacchio first introduced the measure in 2017 following a press report on wrongful conviction cases in the state.

“In each of the last two Legislatures, the Senate unanimously passed versions of this bill, and once again, my colleagues are standing up for justice,” the Senator continued.

The Last Resort Exoneration Project at Seton Hall University School of Law has stated the most conservative estimate of the factual innocence rate for convictions of serious crimes is approximately 1% and other studies suggest rates of 2% to 5%. With about 12,500 people in New Jersey prisons, that 1% represents 125 people.

The Office of the Attorney General in April 2019 launched a Conviction Review Unit, headed by retired Family Court Judge Carolyn Murray, to examine claims of innocence by people convicted of felonies in New Jersey.

“The residents of New Jersey support the legal system in its quest for justice, and I am confident they share my commitment to ensuring that justice conveys to those who are wrongly convicted. It is our responsibility to take every precaution to prevent an innocent person from being forsaken,” Pennacchio said.

The Morris County lawakers proposals would have nine people serving on the commission, which would be helmed by a retired judge appointed by the governor. It also would include representatives from the Attorney General’s Office, Office of the Public Defender, and County Prosecutors Association of New Jersey. It would be tasked with reporting its findings and recommendations to lawmakers within 18 months.

“The impact of just one wrongful conviction is unimaginable,” said Pennacchio. “An unjust conviction destroys the lives not just of the individual serving the time, but their families and friends also pay a devastating toll.