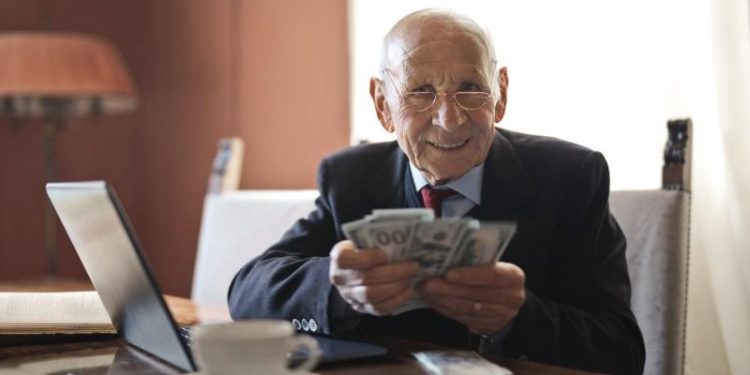 “I paid for this message” is something that we will hear from politicians on our airwaves in North Jersey from now until Nov. 8.

While we will be sick of them by the end very shortly, it’s the ads that we don’t know who they are from, using names meant to obfuscate who they are and what they are backing, that is poisoning democracy to the point where it has surpassed the economy as the number one issue for voters this Fall in at least one poll.

Funding these ads as dark money that is corrupting our politics, ushered in by the U.S. Supreme Court’s 2010 Citizens United v. Federal Elec­tion Commis­sion decision. Associate Justice Anthony Kennedy’s majority opinion held that the Bipartisan Campaign Reform Act’s prohibition of all independent expenditures by corporations and unions violated the First Amendment’s protection of free speech. What would follow is unlimited election spending, eventually authorizing the creation of Super PACs, and striking down other campaign finance restrictions.

“Dark money” are nonprofits involved in politics but do not disclose their donors, a practice that significantly ramped up after the Citizens United decision. Many dark money groups are 501(c)4 organizations that are allowed to participate in politics as long as it is not their primary activity.

Both sides of the aisle have their own boogeyman when it comes to dark money—George Soros for Republicans, the Koch Brothers for Democrats—but they were blown away by the revelations last week that an Illinois businessman sold his company for $1.6 billion dollars with the proceeds going to political conservative Marble Freedom Trust.

For perspective, the $1.6 billion that the Marble Trust reaped—tax free, by the way—from the sale is slightly more than the total of $1.5 billion spent in 2020 by 15 of the most politically active nonprofit organizations that generally align with Democrats,

Leonard A. Leo, the longtime vice president of the Federalist Society who Justice Clarence Thomas characterized in the past as the “No. 3 most powerful person in the world,” now controls that money. Leo has been credited with engineering the conservative dominance of the Supreme Court and to finance battles over abortion rights, voting rules and climate change policy. Leo strongly defends the deal by arguing “it’s high time for the conservative movement to be among the ranks of George Soros, Hansjörg Wyss, Arabella Advisors and other left-wing philanthropists, going toe-to-toe in the fight to defend our Constitution and its ideals.”

To sum up: One of the most powerful men in Washington who does not hold an elected office has considerable sway on justices on the highest court of the land with a bankroll of $1.6 billion to fund a conservative agenda that goes against the majority of what Americans want on gun rights, abortion and climate change to name just a few.

If that is not the Deep State that MAGA Republicans love to rally against, we do not know what is.

Thirteen years since Citizens United and our politics are much worse. Politicians spend more of their time fundraising then working with their colleagues to solve the problems the nation is facing. And attempts to find real solutions results in ads from the dark money organizations that attempt to derail any progress on issues such as immigration.

Democracy is an issue this Fall because of the continued pushing of the Big Lie, attempts across the U.S. to make voting harder, and by the money that is allowed under the perverse view of the First Amendment by the extremist conservative U.S. Supreme Court. It’s an issue that all candidates should be held accountable for in the upcoming elections this year.