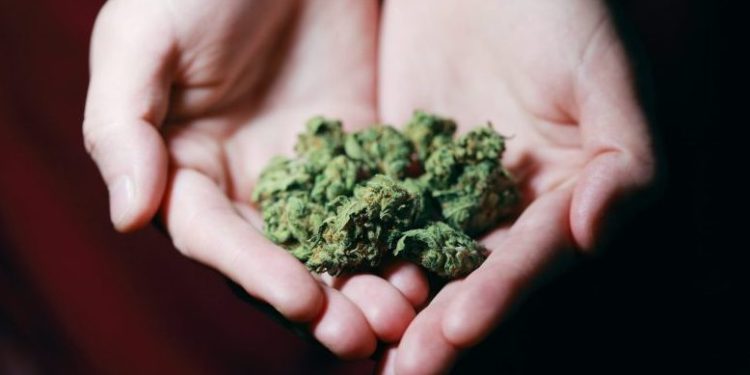 Photo by Alexander Grey on Pexels.com

The new guidance, and the accompanying “Reasonable Suspicion Observation Report Form,” was designed to support both an employer’s right to create and maintain safe work environments while also affirming an employee’s right to due process.

In general, the document iterates that employees in New Jersey cannot be acted against solely due to the presence of cannabis in their body; that said, it establishes rights for employees to drug test on reasonable suspicion of impairment.

“Striking a balance between workplace safety and work performance and adult employees’ right to privacy and to consume cannabis during their off hours is possible,” said Jeff Brown, NJCRC’s executive director. “We have been doing that with alcohol without thought.”

The guidance is designed to work with the long testing windows for marijuana use. According to Priory Group, cannabis can be detected for as little as three days or up to 30 days after last ingestion, depending on the rate of use by the individual.

That said, NJCRC said the presence of cannabinoid metabolites in the employee’s bodily fluid alone is insufficient to support an adverse employment action.

“However, such a test combined with evidence-based documentation of physical signs or other evidence of impairment during an employee’s prescribed work hours may be sufficient to support an adverse employment action,” the guidance continued.

The agency noted the Reasonable Suspicion Observation Report could be used to document the behavior, physical signs, and evidence that could support a determination that an employee was reasonably suspected of being under the influence during work hours.

“Best practice has been for employers to establish evidence-based protocols for documenting observed behavior and physical signs of impairment to develop reasonable suspicion, and then to utilize a drug test to verify whether or not an individual has used an impairing substance in recent history,” read the guidance.

NJCRC implored businesses to develop a Standard Operating Procedure for completing the Reasonable Suspicion report, including designating a manager, supervisor, or interim staff member that can assist in determining whether there is a reasonable suspicion of intoxication.

The tests itself must be consistent, valid, repeatable, and objective. NJCRC noted automated test, ocular scans, and physical signs could be used as evidence for impairment.

The agency noted that these rules would be superseded by national rules set forth for Federal Contracts.