DePhillips Pushes Back Against Drug Price Controls Sought by Dems 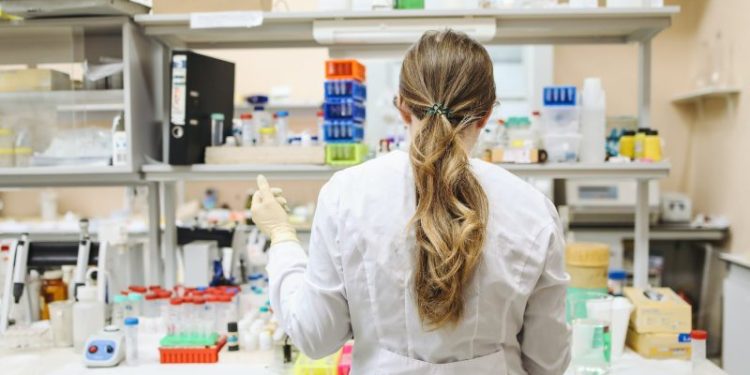 Photo by Polina Tankilevitch on Pexels.com

New Jersey Democrats are praising new healthcare savings from recently-introduced legislation, but a local lawmaker argues it could hurt small businesses within the state.

Assemblyman Christopher DePhillips (R-40) took issue with the legislation (A-1747), and specifically targeted a government-created board that would control prescription drug prices.

DePhillips said this would not help patients, arguing it would destroy the state’s acclaimed life sciences industry instead.

“New Jersey, which is home to 14 of the world’s 20 largest pharmaceutical companies, cannot afford the Democrats’ plan to put bureaucrats in charge of drug prices,” DePhillips said. “Our state ranks dead last in the nation for its business climate and we have the highest-in-the-nation corporate business tax.”

“Moreover, I have yet to see evidence that this proposal would lower out-of-pocket prices for patients, but I can guarantee it will be an industry killer,” he continued.

The prescription drug affordability board legislation had already been released by committees in the Assembly and State Senate, and was released from committee last session but did not make it to the floor for a full vote in either chamber.

Instead, DePhillips pointed to his own legislation (A-1146) which would gradually lower the corporate business rate in New Jersey to 2.5% from 11.5%.

The final rate would match North Carolina’s, which is the lowest in the nation. DePhillips said that North Carolina posted the fasted growth domestic product growth in the first quarter of 2013 through the third quarter of 2015 after instituting the new rate.

“The last thing New Jersey needs is to enact socialist policies establishing government pricing,” DePhillips added. “If anything, we need to make the state more attractive for businesses by lowering taxes. That is a concept that has been proven to work.”

‘The Medicine Chest of the World’

New Jersey has earned the reputation as the “medicine chest of the world” as more than 300 biotechnology companies and 20 pharmaceutical and medical technology firms call the state home. Additionally, 300,000 New Jerseyans are employed in roles related to the biopharmaceutical industry.

DePhillips pointed to similar price-control programs in the UK and Canada, arguing they stifled innovation and access to life-saving medications. Between 2001 and 2010, the U.S. invented three out of every five new medications, while the UK developed just 8%.

“The drug pricing problem is complex and we should look at ways to help people afford their medications, but not at the cost of research, development, innovation and jobs,” DePhillips said.