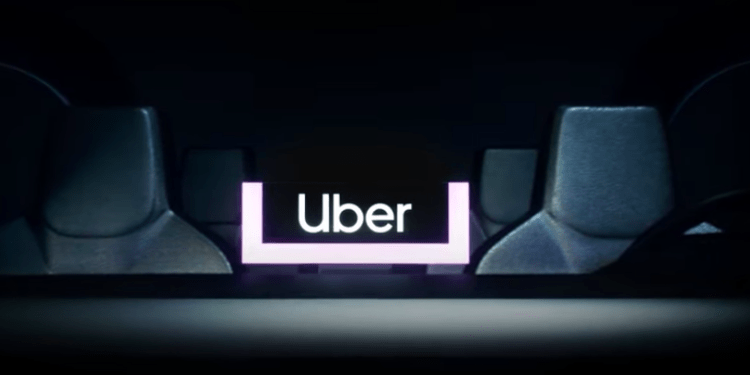 The payment to the state’s Unemployment Trust Fund follows an NJDOL audit assessing Uber and its subsidiary Rasier LLC a combined $78 million in past-due contributions plus penalties and interest of $22 million. It is the largest such payment ever received in New Jersey, covering 297,866 drivers.

“We will not bow to the whims of corporations’ latest business models that are based on eroding long-standing protections,” said Labor Commissioner Robert Asaro-Angelo. “Our policies protect and empower workers while strengthening businesses and the Murphy Administration has given us the tools to protect our workforce and keep all employers accountable.”

Per federal standards, states are required to audit one percent of businesses each year for compliance with unemployment insurance contribution requirements. Additionally, the department may audit a company if a complaint is filed, or if workers seek unemployment or disability benefits and there is no record of their employer having contributed to those benefit funds.

In the audit of Uber, NJDOL examined the companies’ books over a five-year period, 2014-2018. They were originally assessed a combined $523 million in past-due contributions plus penalties and interest of up to $119 million, but those figures were rough estimates based on incomplete data, as allowed by law, because the companies did not cooperate and share their complete payroll records during the audit.

The companies contested the department’s findings, and the case was transferred to New Jersey’s Office of Administrative Law. The companies paid the revised assessment of $100 million based on additional information from Uber, which was more complete and more accurate than the initial data provided.

“These companies often repeat the false premise that being an employee stifles flexibility, which is just not true,” Asaro-Angelo added. “Let’s be clear: there is no reason temporary, or on-demand workers who work flexible hours, or even minutes at a time can’t be treated like other employees in New Jersey or any other state.”

Three years ago, Gov. Phil Murphy signed a package of bills expanding NJDOL’s authority to combat worker misclassification. More recently, the state expanded the agency’s powers by allowing it to impose a penalty requiring employers to pay misclassified workers an additional 5% of their gross wages from the previous 12 months.

“We will not tolerate companies that misclassify their workers, thereby denying employees vital benefits and dodging their obligation to contribute to programs that benefit the workforce,” said Acting Attorney General Matt Platkin. “By misclassifying workers, companies both harm their employees and sidestep their obligations under the law. New Jersey will continue to enforce our employee misclassification laws aggressively to prevent such conduct. As the economy changes, we will vigorously defend workers’ rights.”

All contributions, penalties and interest received are returned to the funds used to pay worker benefits, and to cover related expenses of administering and protecting the trust fund for all New Jersey workers and employers.