Job growth, gaming results, and revenue collections all up in August 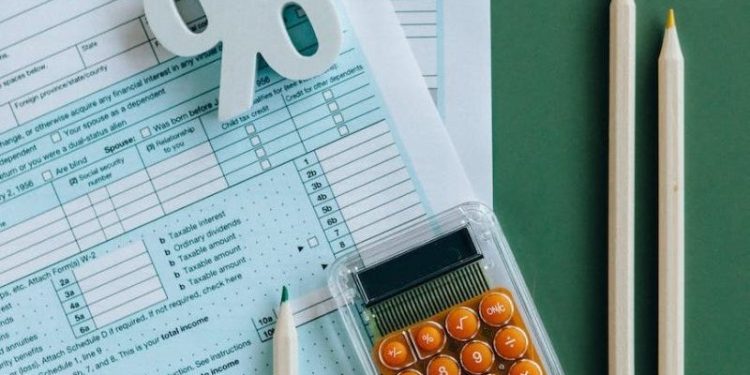 New Jersey continued its economic rebound from the coronavirus pandemic in August on the heels of rising revenues and continued job growth.

The Department of the Treasury reported August revenue collections for the major taxes totaled $2.8 billion, representing an increase of 14.9% when compared to August 2021.

Year-to-date, total collections were up 17.7% to $3.3 billion when compared to the same period in the last fiscal year.

It was noted that while overall collections were strong at the start of the fiscal year when compared to the prior year,  the first meaningful revenue month will be September because of the substantial quarterly estimated payments that are due under the Gross Income Tax, Corporation Business Tax, and the Pass-Through Business Alternative Income Tax.

The U.S. Bureau of Labor Statistics said that New Jersey added 15,400 nonfarm jobs in August, representing the 21st consecutive month of job growth within the Garden State. Over the past three months, the state has added an average of 12,700 nonfarm jobs.

The unemployment rate rose by 0.3 percentage point to 4.0% in August, primarily driven by a rise in labor-force participation, signaling that more workers are seeking jobs because of strong labor market conditions, according to the New Jersey Department of Labor & Workforce Development.

Six of the nine major private industry sectors recorded job growth in the month, which just leisure and hospitality (-1,000), manufacturing (-600), and other services (-600) posting job losses in August.

The New Jersey Division of Gaming Enforcement noted growth across many of the categories it tracked, including a 4.4% increase in Total Casino Win to $274.0 million during the month. In total, the state reported a 10.1% increase in Total Gaming Revenue to $470.7 million in August. Year-to-date, the total was up 13.2% to $3.4 billion.

Sports wagering was strong in August as well, with Sports Wagering Gross Revenue reported by casinos, racetracks, and partners up 25.5% to $65.3 million.