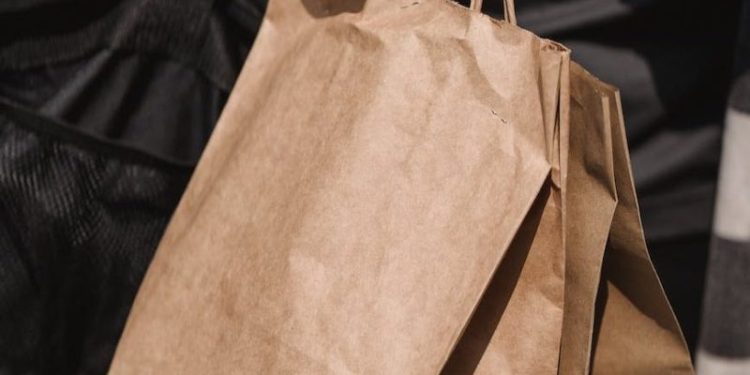 Photo by Mike Jones on Pexels.com

New Jersey’s plastic bag ban may be causing more harm than it’s worth. And that may lead to the use of paper bags once again in certain instances.

That’s according to State Sen. Michael Testa (R-1), who called for a complete overhaul of the state’s single-use ban bag and argued it was actually causing more problems than it was solving.

And Testa is getting support from an unlikely ally—State Sen. Bob Smith (D-17), the original author of the single-use plastic bag ban.

Enacted May 4, the bill prohibited New Jersey stores and foodservice outlets from distributing single-use plastic bags, paper bags, disposable food containers, and cups made of polystyrene foam. However, Testa and others noted the number of reusable bags in circulation was increasing, and that most of them were coming from overseas.

“This is another example of Trenton Democrats leaping before they looked,” he said. “In their zeal to appease the Governor’s political allies, they passed a flawed bill that has created more problems. It is time to go back to the drawing board and get this right.”

Testa pointed to data showing imports of stitched-handle bags had increased by 500 million bags since the ban was instituted, nearly doubling annual consumption. He said most of that national increase was destined for New Jersey.

“These imported carriers, specifically allowed by the current law, are all manufactured overseas, and they cannot be recycled in the U.S. This is what happens when legislation is rushed through and proponents refuse to listen to reason,” Testa noted.

Testa said the ban was contributing to an increase of thefts of hand baskets at many stores, and that pandemic-era popularity of curbside pickup and delivery also led to increasing use of these types of bags for a single order.

“They may be reusable bags, but in too many cases they are only being used once,” Testa said. “It is a waste of money that is burdening the state’s employers, and piling on to product costs, compounding the impact of 8% inflation.”

Smith, a co-sponsor of the original legislation and chair of the State Senate Environment Committee, acknowledged the issue recently with plans to address it.

“The only glitch so far that we’ve had (during the ban) is the fact that the home delivery of groceries has been interpreted to mean you have to do it in a reusable bag and what’s happening is the number of these bags are accumulating with customers,” he said. “We know it’s a problem. We agree it’s a problem.”

Smith noted the law could be amended to allow the use of paper bags, which are currently only allowed in small stores and bodegas that take up less than 2,500 ft.

“Help is on the way, because we don’t want to see these reusable bags building up in customers’ homes,” Smith said.

Testa did not disagree with the assessment.

“We should have capitalized on the manufacturing power of in-state companies, who are capable of filling the plastic void with paper bags. The bags could be made from recycled paper, and after use, they could be easily recycled again,” noted Testa, the co-chair of the New Jersey Legislative Manufacturing Caucus.