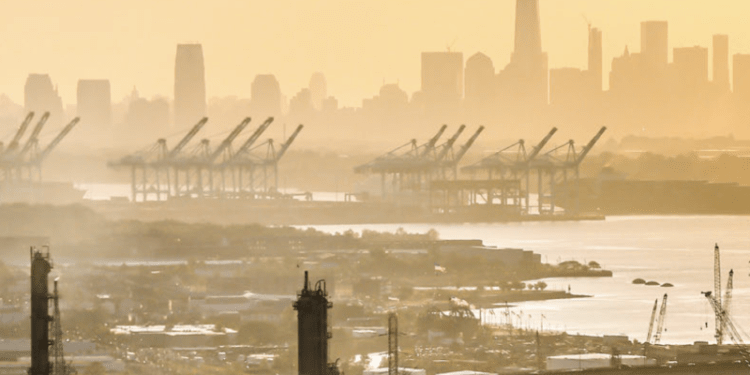 As part of an effort to educate New Jersey about the serious effects of climate change, the Murphy Administration is working to raise awareness of potential future health outcomes for residents statewide.

On Sept. 20, Gov. Phil Murphy’s office announced that a 44-page supplement on human health had been added to the state’s two-year-old, 157-page Scientific Report on Climate Change.

The addendum, released to mark the start of Climate Week, seeks to inform and prepare “people, businesses and government entities” for “the direct, indirect and wide-ranging influence that global warming could have on their health,” according to Murphy.

“In addition to inhibiting economic growth and inflicting property damage, climate change will also result in severe, wide-ranging and long-lasting effects on the physical and mental health of our residents, especially in vulnerable communities,” the governor said.

According to the administration, New Jersey is among the first states in the country to produce “a comprehensive report” that includes “an important human health context” when it comes to climate change.

Along with shedding light on the public health concerns, the new supplement will help inform the state’s strategy “to proactively plan and prepare for the climate change impacts,” the governor’s office said.

“Just as climate change is impacting our landscape and economy, so too can it have adverse effects on public health,” he stated. “Our work to explain and raise awareness of these risks is yet another step the Murphy Administration is taking toward a more informed and climate-resilient New Jersey.”

Going forward, it is crucial “to arm ourselves with a solid scientific foundation to take steps that are important to protecting our health and mental well-being,” New Jersey Department of Health Commissioner Judith Persichilli said.

Key findings in the addendum include:

The report also says that climate change “will act as a threat multiplier for environmental justice communities, exacerbating existing stressors such as air pollution while adding new threats such as infectious diseases.”

These areas are “more vulnerable” to the effects of extreme weather events, as they may lack adequate infrastructure, health, income and resources to prepare for and recover from natural disasters,” the supplement noted.