Counts range from conspiracy to misconduct charges in inmate assaults 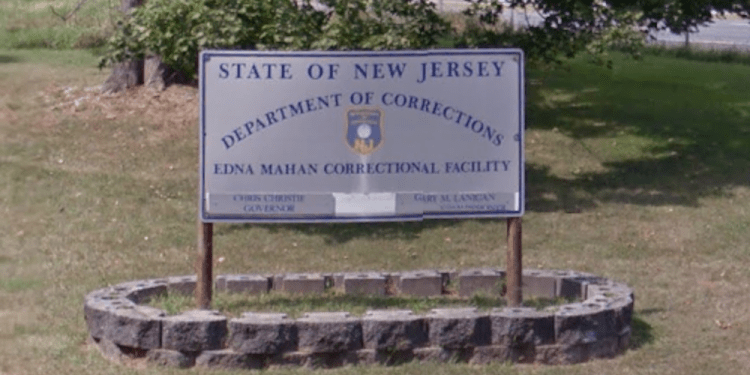 All 14 accused corrections officers from the Edna Mahan Correctional Facility for Women were indicted by a grand jury, with counts including conspiracy, official misconduct, tampering with public records, and aggravated assault.

The indictments were the latest news in the long-running story of abuse at the facility, in which inmates were forcibly removed from cells and some were beaten. Two victims were left severely injured.

Investigators of the abuse argue that during the overnight hours between Jan. 11 and Jan. 12, 2021, cells belonging to inmates suspected of being in “splashing” incidents were targeted for inmate extractions. Prior to the event, inmates were said to have repeatedly squirted unknown liquids through cell doors at officers.

Prosecutors say the officers planned to use force regardless of whether any resistance was apparent, and one inmate was punched almost 30 times by one officer while being extracted by a five-person team. The victim was brought to a hospital and was diagnosed with a concussion.

Another victim was extracted despite complying with the officers, and was found covered with blood with her right eye swollen shut. Hunterdon Medical Center doctors discovered her skull was broken around her eye, and boot marks were found on her body.

The complaint alleges the 14 officers planned, supervised, participated in, or failed to stop one or more forced cell extractions on the Restorative Housing Unit tier with the “purpose of punishing, intimidating or terrorizing one or more inmates.”

Anong those indicted Sept. 27 by the grand jury was Newark resident Sean St. Paul, who was at the time acting administrator of the prison and is the highest-ranking official charged in connection with the attack.

Additionally, the complaint alleged the officers facilitated, failed to intervene in, and failed to report the assaults, representing a dereliction of their duty as law enforcement officers.

The New Jersey Department of Corrections was forced to pay $21 million to settle claims regarding rampant sexual abuse and harassment at the facility in April 2021. The settlement closed 22 active civil suits filed against the facility.

Additionally, Gov. Phil Murphy decided to close the facility, and New Jersey Department of Corrections Commissioner Marcus Hicks was removed from his post.