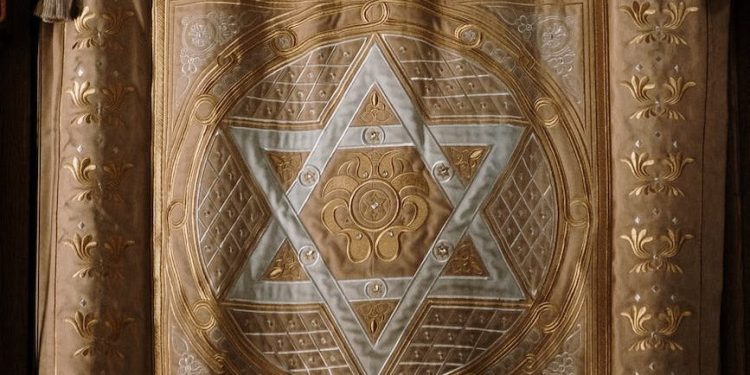 Thanks to the efforts by three New Jersey lawmakers, the Garden State has received over $20 million dollars within the last several months in new counterterrorism and nonprofit federal security grants for religious institutions and nonprofits organizations.

The funds will provide additional security protection for houses of worship, religious schools along with certain nonprofit organizations that may be potential targets from a terrorist attack or a homegrown lone wolf, inspired by extremists along with other domestic threats.

The grants are critical in providing additional protection for North Jersey communities, improving emergency preparedness along with coordinating with other municipalities in the event of an attack, along with improving the state’s overall security systems.

According to FEMA, the nonprofit grant program was crafted and designed to enhance the protection of soft targets and crowded places through operational coordination, along with intelligence and information sharing, interdiction and disruption. The program provides screening, access control and identity verification along with the more traditional security measures such as security guards, closed circuit television security cameras, fencing, gates, and barriers.

Gottheimer has worked closely with religious and local organizations within his community to secure the federal funding.

“This whole program is about fighting against antisemitism, hate, White Supremacy and lone wolf terror,” said the Bergen County lawmaker. “It is about protecting against anyone who seeks to harm our families. This is about making sure that our churches and our synagogues and our mosques are safe, and that religious institutions and freedom, which are so deep at the heart of who we are, are safe.”

The federal funds earmarked for religious institutions and schools within the 5th District for Fiscal Year 2022 are:

A month before Gottheimer’s announcement, Rep. Bill Pascrell announced the Department of Homeland Security had awarded his 9th Congressional District over $18 million dollars in a Nonprofit Security Grant Program (NSGP), of which $570,000 will go directly to protect houses of worship and nonprofits within his district.

Pascrell acknowledged the challenges that lie ahead. “With a growing wave of antisemitism, we must be vigilant…let’s not bury the lead: this money can help save lives. These awards will improve the safety of nonprofits and go a long way towards giving peace of mind to those across our state.”

“Too many communities in North Jersey and across our state remain a target for religiously motivated violence and bigoted terror,” said the Paterson native. “As these tragic threats show no sign of abating, I am constantly pushing my colleagues in Washington to increase funds for this critical program. New Jersey is getting its fair share of federal funds because of our advocacy, and I will continue fighting for grants like this that keep our neighbors safe.”

The following organizations located within the 9th Congressional District are set to receive NSGP funding:

The third lawmaker advocating for religious freedom is Rep. Tom Malinowski from the 7th District. The congressmen secured over $1.4 million dollars in federal funding, earmarked for houses of worship within his community.

The 57-year-old legislator touted securing an additional $250 million dollars in 2022 to expand the Nonprofit Security Grant Program, an increase of nearly 40% from the previous year.

“No person should fear violence because of who they are or who they worship,” said Rep. Malinowski. “This crucial funding will bring peace of mind for thousands of residents in my district and help preserve the religious freedoms we hold dear.”

Malinowski sponsored a new bipartisan bill, dubbed the Bombing Prevention Act, that aim is to protect critical infrastructure, houses of worship, and schools from bomb threats and attacks.

“It is clear that we have a domestic terrorism problem in America, some of which is motivated by racial hatred,” acknowledged Malinowski. “Our bill will better position DHS to respond to the explosive threats posed by these extremists and help to ensure that no one in this country will have to work, study, or worship while living in fear of a terrorist bombing.”