by North-JerseyNews.com
in Roundup
0 0
1 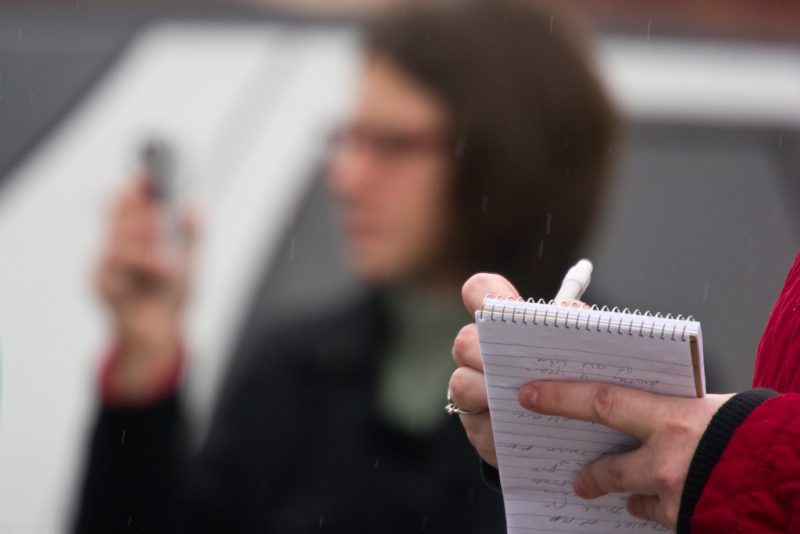 Script: (Rick Wolfe) “I’m a loyal Republican. Our friends are all Republicans. In the last campaign as a Republican mayor, I supported Tom Kean, Jr. I got to know Tom Kean, Jr. very well in that campaign.  Tom Kean, Jr. delivers empty promises.  I want my municipality to be represented by someone who delivers results. And that’s Tom Malinowski.  My wife and I are supporting Tom Malinowski in 2022, because it’s the right thing to do.”

“Tom Kean Jr.’s 20-year record in Trenton is a record of failure and it won’t change in Washington,” Malinowski campaign manager Brooke Zindulka said in a statement accompanying the ad. “He will increase your cost of living, side with Big Pharma, and take away a woman’s right to choose. The facts are simple and the choice is really simple. Tom Kean Jr. is for MAGA. Tom Malinowski is for New Jersey.”

A political action committee allied with the House Democratic leadership is up on the air with a new TV ad accusing Republican Tom Kean, Jr. of opposing a woman’s right to choose.

The House Majority PAC ad, “Career,” uses an obstetrician dressed in scrubs to chastise Kean as a career politician who has opposed abortion rights during his time in the New Jersey Legislature.

Script: “I’ve spent 32 years helping pregnant women through their happiest moments and their most difficult, while Tom Kean Jr spent his career in Trenton voting to take away abortion rights and reproductive health care.  Kean says he’s fighting every step of the way against the women’s right to make her own medical decisions.  And he said he supports banning abortion even in New Jersey.  That’s dangerous.  And that’s why Kean should never be in Congress.  House Majority PAC is responsible for the content of this ad.”

The Giffords PAC, the gun safety organization founded by former Congresswoman Gabrielle Giffords, announced its endorsement of two candidates running for election to the US House of Representatives in the greater New York City metro area: Rob Menendez (NJ-08) and Dan Goldman (NY-10).

“Rates of gun violence are spiking to record highs in cities across the United States. Now more than ever, we need leaders in Congress who are ready to tackle our country’s epidemic of gun violence head on,” said Kate Moore, Giffords National Political Director. “We’re proud to endorse Rob Menendez and Dan Goldman. It is imperative that we send them to Washington DC to maintain our gun safety majority in the House and continue pushing for needed fixes to our broken gun laws—like expanding background checks to all gun sales, closing loopholes that allow domestic abusers to access weapons, and funding community violence intervention programs.”

The ad features a U.S. Air Force veteran named Janna, who says DeGroot’s policies would lead to draconian abortion bans if he were elected to Congress.

Script: (Janna): “The oath we swore is passed down from generation to generation – from my grandfather, to my mom, to me. So when a politician like Paul DeGroot talks about taking away rights, women’s rights – says politicians should be allowed to ban abortion with no exceptions in the case of rape or incest – I say, I didn’t defend our rights in uniform for Paul DeGroot to take them away in Congress. Protect freedom. Stop DeGroot.”

Ten Years After Sandy: New Jerseyans Believe in Climate Change, Unsure of How to Pay for Policies