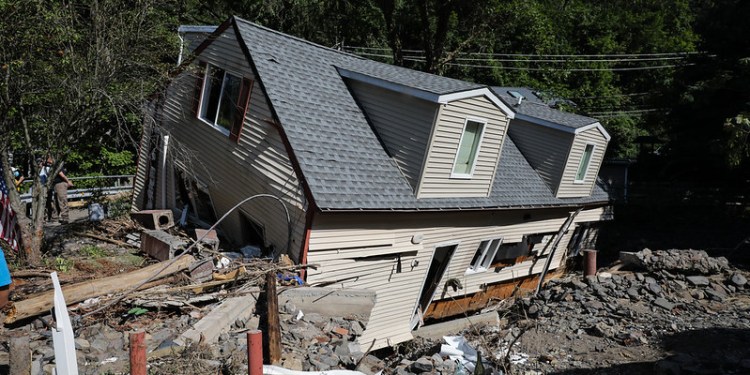 The rule would replace outdated precipitation estimates with modern data which would account for both observed and projected increases in rainfall.

“In order to ensure the safety and economic wellbeing of New Jerseyans both today and in the future, our policy decisions must be informed not by obsolete data, but by the challenging realities currently facing residents and businesses across the state,” said Gov. Phil Murphy in announcing the new rule.

“Indeed, the inland flood protection rule is but one critical piece of our comprehensive and tireless efforts to safeguard vulnerable communities from physical harm and property damage, efforts that will produce a stronger and more resilient New Jersey for generations to come,” he continued.

The rule would establish design elevations that were reflective of changing climate, and the resulting increase in intense rainfall experienced within the state. These updated standards would apply to new and substantially-reconstructed development in inland riverine areas subject to flooding.

The elevation of habitable first floors would be increased by two feet than currently indicated on NJDEP state flood maps, and three feet higher than indicated on Federal Emergency Management Agency (FEMA) maps. The rule would require additional reporting requirements for permit applications.

NJDEP indicated the updated standards would not stop development in inland riverine areas, and would apply to new and reconstructed developments. Existing developments would not be affected.

NJDEP pointed to several New Jersey-specific studies it had commissioned to confirm precipitation had risen in the state over the past 20 years, finding the 1999 data currently used for the rules was outdated.

The peer reviewed studies were released in November 2021 and performed by the Northeast Regional Climate Center, a partner of the National Oceanic Atmospheric Administration.

NJDEP said the proposed rule took into account the feedback gathered at informal public engagement sessions, and separate sessions with stakeholders ranging from labor organizations to environmental organizations. Legislators and local officials also played a role in crafting the rule.

“We deeply appreciate the thoughtful feedback we have received over the last two years of engagement with the public and leaders in labor, business, local government, academia, and advocacy while designing this and other important reforms as part of the New Jersey Protecting Against Climate Threats (NJ PACT) initiative,” said LaTourette.