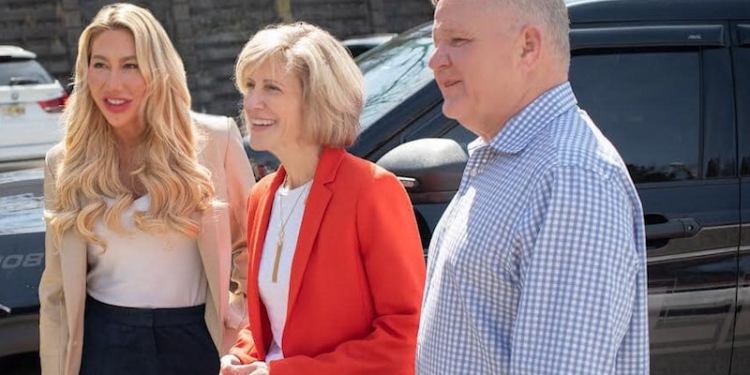 Following are the results of some of the key municipal races in Passaic County held Nov. 8

Republicans Douglas Cabana and Tom Mastrangelo (both 18.8%) were re-elected to their seats on the Morris County Board of Commissioners, with Christine Myers (19.1%) set to return to the board after leaving four years ago to take a job in the Trump administration, according to the Morris County Clerk.

In East Hanover, Democrat Brain Brokaw retained his seat on the town council by 32 votes over GOP challenger Angelo Tedesco.