Dems retain control of County Commission, Clifton will have a new mayor 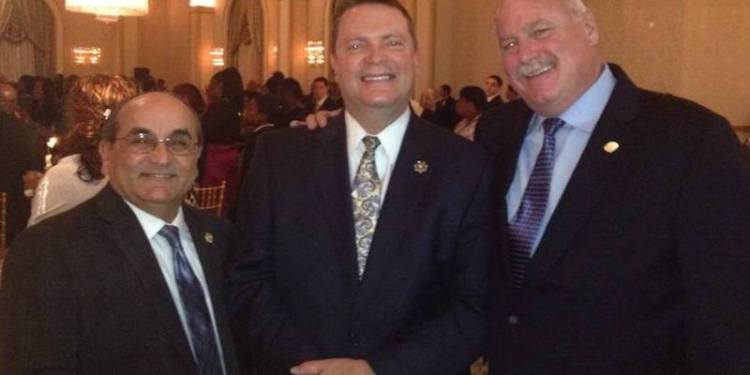 Following are the results of some of the key municipal races in Passaic County held Nov. 8

Three Democratic incumbents have won reelection to county office in Passaic County, according to the latest update from Passaic County election officials.

Clifton will have its first new mayor since 1990 with James A. Anzaldi not seeking election this year in a race that saw all seven council seats up for election

Incumbent Councilman Ray Grabowski will be the next mayor if the newly elected Council members honor the city’s long tradition of giving that post to the highest vote-getter in the Council race. Grabowski had 8,983 unofficial votes, the highest of the 17 candidates who ran for seven open Council seats that serve four years each.

In Bloomingdale, an incumbent Republican is trailing by 22 votes for a full three year term on the council. Democratic Councilwoman Dawn Hudson and her running mate Richard Dellaripa, Jr. currently lead with 1,424 and 1,370 votes respectively. GOP Councilman Drew Juhlin currently sits in third place with 1,348 votes, while Republican candidate Jillian Batista is in fourth place with 1,337 votes.

In the race for a one year unexpired term, Dem Dominic Catalano is ahead of Daniel Hawkins, 1,413-1,319.

The race for Haledon mayor has been won by Democrat Michael Johnson, who currently holds a 1,143-643 lead over Republican Kenneth Pengitore, who was attempting to hold the office for a third time. Two incumbent councilwomen—Democrats Nereyda and Mounir Almaita—hold commanding leads as well for the two three-year terms up for grabs.

The race for the Little Falls council is razor thin. Republicans are leading in two of the three seats up for election with a difference of only 129 votes separating the first and last place candidates. GOP candidate Michael Murphy currently sits in first place with 2,200 votes, followed by Democratic incumbent Christopher Vancheri with 2,175. Two GOP candidates take the next two spots—Jayna Patel (2,145) and Faith Klele (2,082).

Councilman Albert Kahwaty and Councilwoman Tanya Seber, with 2,076 and 2,071 votes respectively, are currently in 5th and 6th place.