by North-JerseyNews.com
in Opinion
0 1
5 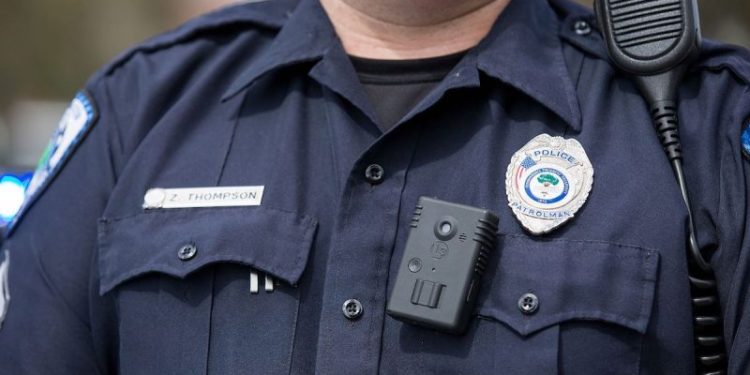 In the North Jersey area, our news cycle is defined by the events in New York City. And much of that in the last year plus has been dominated by crime.

New York City Mayor Eric Adams recently received criticism from the extreme left of his state party who have blamed him for federal and state losses for highlighting crime too much. They believe that Republicans used the issue, especially cash bail reform, to their advantage.

Newsflash: they did. The GOP was unrelenting on that message. But the bigger issue was that even with data and legislative victories, the Democrats do not know how to talk about crime in a way that blunts what could be a Republican strength into a weakness.

The facts are that crime has risen across America—not just in urban areas or the New York television market. Yes, crime has risen in New York City since the pandemic began, but the city is much safer than it was in the 1990s, when there were more than 2,000 murders each year. Major crimes are up nearly 30%, driven by robberies and assaults. But murders are down this year by 13%, and shootings are down 15% according to city data.

Furthermore, New York nor New Jersey are in the top ten when it comes to violent crime rate per capita. In fact, New Jersey is the fifth lowest and New York is 10th lowest. And if you just go by the overall total, New York is fourth behind California, Texas and Florida.

Is anybody asking Govs. Abbott of Texas and DeSantis of Florida about their crime issues in the way Democrats have had to answer the same questions?

Let us look at one of the major issues in New Jersey in the last year: auto thefts.

Wealthy suburbs have been targeted for their expensive cars, including the next store neighbor of Gov. Phil Murphy. And these are not just random acts—these are crime organizations using juveniles to steal the cars because they know they will stay in jail.

But when the U.S. justice department recently made arrests in regards to an organized ring, national arrests, searches, and seizures took place in California, Oklahoma, Wyoming, Minnesota, Nevada, North Carolina, and Virginia  as well as New York and New Jersey.

Let’s contrast the two party’s messaging when it comes to response to defunding of police. Despite President Joe Biden emphatically stating in his State of the Union Address that police needed to be funded, not defunded and legislation brought by Rep. Josh Gottheimer to Invest to Protect, defunding the police is still used by Republicans in campaigns despite the evidence refuting it.

And as Murphy pointed out just days before the election,  car thefts in September of this year were down 14% compared to the prior year and thefts were down 12% in October compared to October 2021. The Democratic governor credited the initiatives put in place for last year for the decrease.

Its was the type of message Adams should lean more into, saying that Democrats are strong on crime and should have campaigned on it in a much more forceful fashion.

“We voted for sensible gun laws. We voted to fund police officers, which the president has done, and yet we’ve allowed others to state that we’re just the opposite,” said Adams.

The facts are that GOP lawmakers routinely vote against common sense gun safety laws. The aforementioned auto theft arrests happened in some deep Red States like Oklahoma and Wyoming.

And the MAGA Republicans made their own calls to defund law enforcement this election cycle and continue to do so, calling for a budget reduction to the FBI due to their action of retrieving unsecured classified documents Donald Trump took to the Florida hotel he lives in.

But you were hard pressed to find Democrats talking about these issues on the campaign trail. They have too often played defensive instead of going on the offensive when the subject is crime.

After the death of George Floyd, reforms were rightly sought and enacted across the U.S. But now the time has come to make sure those reforms are working as intended and work to eliminate some of the unintended consequences. All voices should be heard, from the police to the communities they serve, equally and fairly.

Crime will always be an election campaign issue—it is in the DNA for Republicans as much as smaller government and lower taxes are. The extremists on the left need to understand that Adams is more in line with not just leadership in the Democratic party but a majority of Americans when it comes to the issue of crime in America.

Leadership for Democrats on this issue must be made forcibly by the centrists of the party; if not, they will always be on the losing side of the issue.