Argues service would help commuters as they return to offices 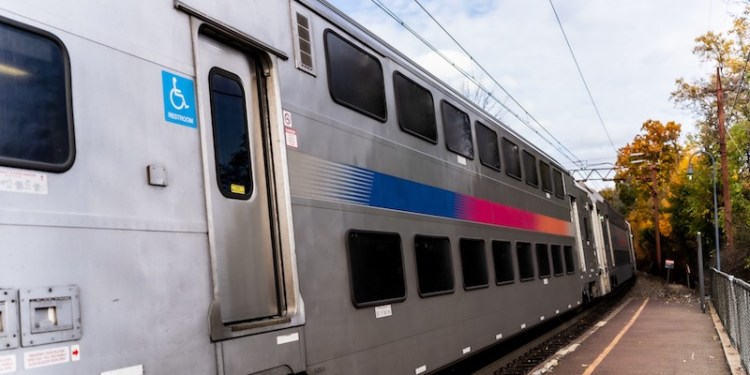 As Garden State residents get set to travel to see family and friends this weekend ahead of the Thanksgiving holiday, one North Jersey lawmaker wants to make sure they are connected while on buses and trains.

DePhillips noted the taxpayer-funded transit authority already provided free Wi-Fi at select rail stations for existing Optimum cable customers, but the service was not offered on any trains.

“Commuters are the backbone of NJ Transit’s customer base. They spend more time on the train than they do the station, so what good is it to tout limited internet access at the station? It’s a joke,” DePhillips said.

“Between the long commute times and inevitable departure and arrival delays, passengers who want to use those times to work should be able to without additional costs,” he continued.

A Need for New Jersey Commuters

DePhillips noted there were 249 workers day in 2022, and that rail commuting should be a prominent choice for New Jersey’s workforce.

“We want workers back in the office, back on trains to ease congestion and help the environment, and we don’t want them trapped on trains for hours without Wi-Fi so they can’t get work done,” DePhillips added.

“If we want commuters on trains, we need the trains to work for commuters.”

DePhillips pointed to the recent Murphy Administration commitment to provide free Wi-Fi on NJ Transit’s fleet of 2,221 active buses. More than 260,000 computers use the bus system every weekday. In comparison, an additional 132,000 customers ride the trains during the week via 1,231 trains and 93 light rails.

DePhillips said he frequently traveled to Washington DC via Amtrak, which provided free Wi-Fi during travel. He argued NJ Transit should do the same.

“The governor said back in February that commuters deserve a transit agency that works for them. Commute and wait times should work for them. It’s time to mandate free Wi-Fi coverage on trains to make those times more profitable for New Jersey commuters,” he said.